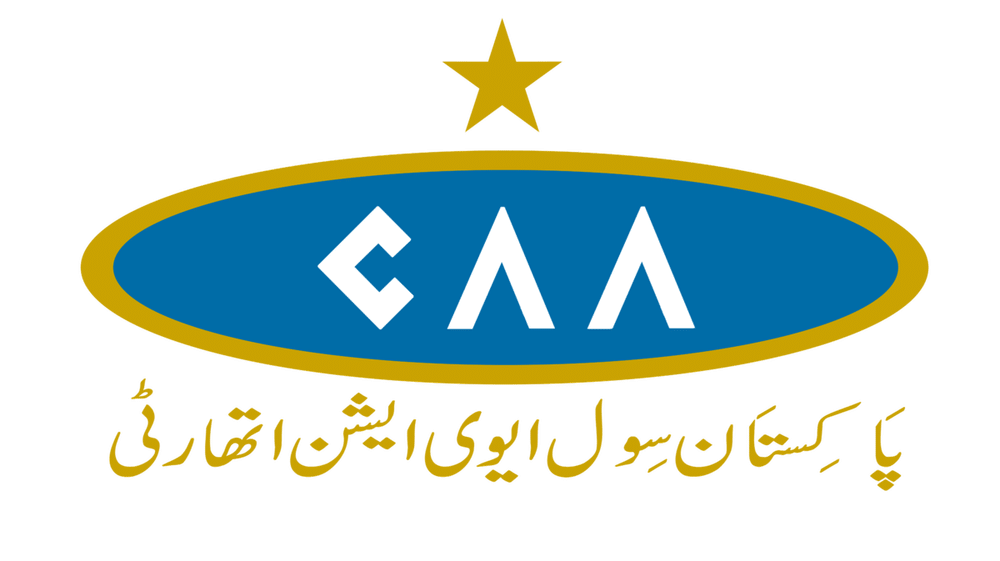 The Civil Aviation Authority (CAA) has been split into three divisions as part of a plan to improve the organization’s service and management. This was revealed in a notification issued by CAA’s Director-General, Flight Lt (retd.) Khaqan Murtaza.

It says the new organization of the aviation authority is being trifurcated into Regulatory, Airport & Operations, and Support Functions, with each division to be headed by an additional director-general (ADG).

The development has come days after the Aviation Minister, Ghulam Sarwar Khan, had announced the separation of CAA function, as it was the International Civil Aviation Organization’s (ICAO) demand.

The CAA board had approved the trifurcation in its 148th meeting in September last year. However, a notification in this regard was issued on Tuesday.

The objective of the Functional Separation of the Authority is to ensure micro-level management with an intense focus on each function in pursuance of the vision and mission of the Authority while special emphasis is made on enhancing the regulatory control and making it more robust for safe and secure Civil Aviation affairs in the country.

Dozens Flights Canceled Due to Protests in Karachi

The separation of the management has created new posts of the additional directors general (ADGs) and deputy directors-general (DDGs). The notification stated that appointments on the vacant positions would be carried out accordingly.

Under the new organizational plan, each division would have its ADG, who will be directly answerable to the Director-General CAA. Further, four DDGs will be appointed to work under their respective ADGs.

The implementation of the new organizational structure will be in effect immediately. 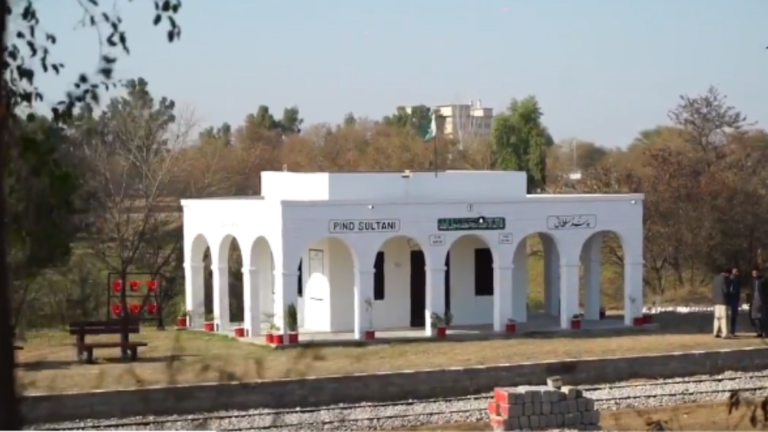