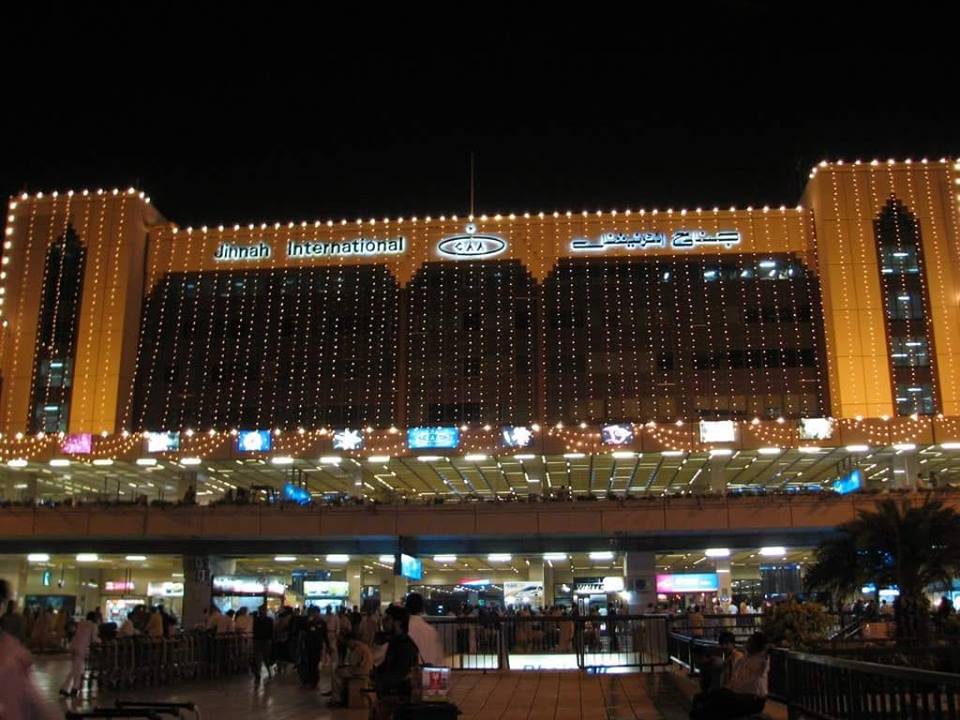 The protests across Karachi disrupted Jinnah International Airport’s flight schedules as nearly two dozen flights were either canceled or delayed on Wednesday.

As per airport officials, both domestic and international flight operations were affected due to the ongoing law and order situation.

The officials also stated that over a dozen domestic and international flights have been delayed. Of these, PIA’s Lahore-bound flight PK-306, PK-330 to Multan, and PK-340 to Faisalabad were postponed.

The management of Serene Air informed its passengers that the cause for the delays was the blockade of roads due to the ongoing protests in parts of Karachi. The airline staff also faced similar difficulties as almost all the roads to the airport were blocked.

Meanwhile, the spokesperson for the PIA, Abdullah Hafeez, advised passengers to contact the Flight Inquiry before leaving for the airport.