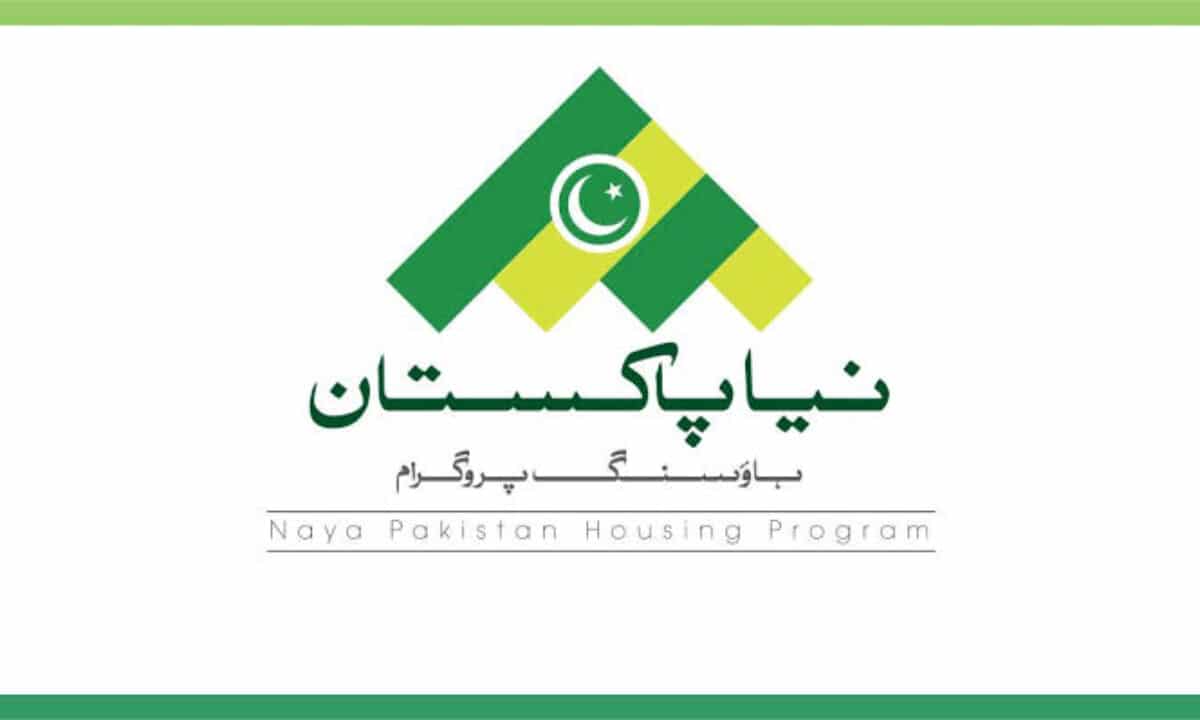 A summary has also been sent to the Federal Cabinet for final approval.

To make the working of the government expeditious and unconstrained, the Committee also discussed and deliberated the amendments in clauses of the Rules of Business in the meeting.

The Chairman of the Cabinet Committee on Institutional Reforms (CCIR) remarked that the amendments in Rules of Business would aim to end the red-tapism and needless delays in the workings of the government.

The rules, which were creating ambiguity in the disposal of business of the government, are also being amended to bring in clarity, added the Chairman of the Committee, Shafqat Mahmood.

The Committee, after a discussion, proposed that the autonomous bodies and companies will intimate the Ministry of Law regarding the hired lawyer or the firm to represent in the courts, and the Ministry of Law will give its input within ten days to the former.

The meeting was adjourned till next Thursday.