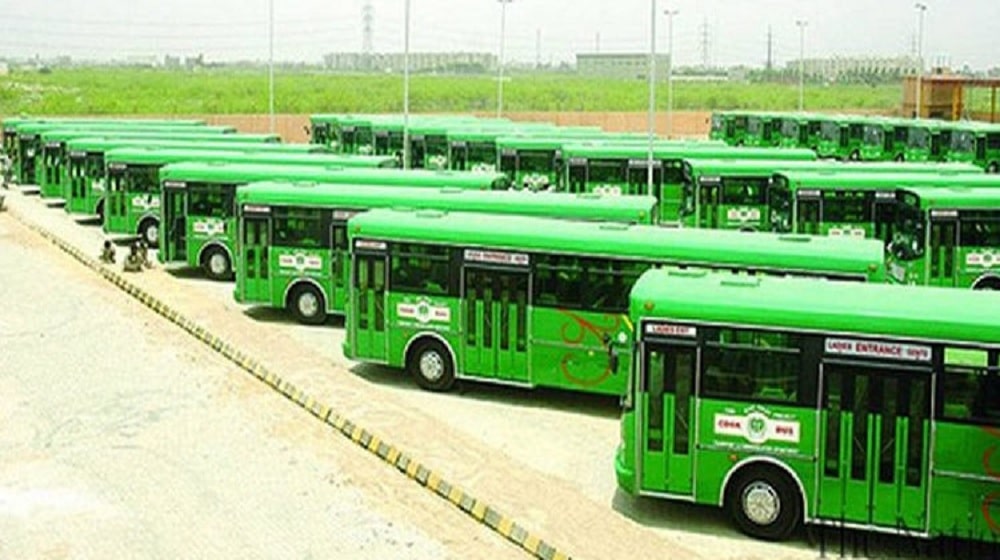 Sindh’s Minister for Transport, Awais Qadir Shah, announced in an official statement on Tuesday that the Karachi Green Line and Orange Line public transport services will be operational by November.

Shah revealed this in a morning show of a mainstream media outlet that the tender for the buses has been released and that 100 buses will be brought in for the Orange and Green Line projects by either September or October.

The minister also dismissed the statement made by the Minister of Planning, Asad Umer, that the projects were to become operational by August. He stated that the federal government “knows nothing about the project”, adding that the buses will not arrive until either late September or early October.

“The federal government should procure more buses as 80 buses for Green Line BRT project are not enough,” he added.

The BRT Green Line project, including all the intersections, has a 24 km long route that comprises 12.7 km elevated, 10.9 km on ground, and 422 meters underground route, and has 25 stations along its entire length. The construction of the project began in 2016 and the service is set to begin by November this year.