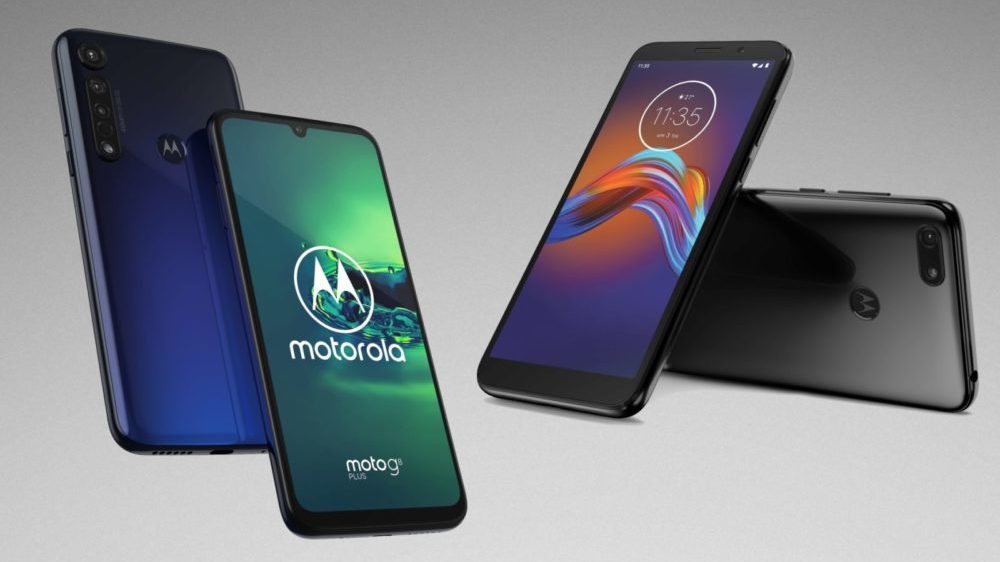 Earlier this week, Motorola announced that it was working on a brand-new Edge S device that will debut with an unnamed Snapdragon 800 series SoC. Initially, it was speculated that the handset will either feature the recently launched Snapdragon 888 or its predecessor Snapdragon 865.

However, with a new leak by the Chinese tipsters Digital Chat Station, things took a different turn. He revealed that Motorola is actually talking about a new Snapdragon 800 chip that is yet to be launched. According to him, the fact that the company has managed to win the first release shows its standing in the global market. It is believed that the chipset under discussion is the Snapdragon mobile platform codenamed ‘Shima’ that was leaked some days ago. It is allegedly built on Samsung’s 5 nm process like the Snapdragon 888 and Exynos 2100. Moreover, it is expected to be powered by a Cortex A78 main core clocked at 2.70 GHz (Exynos 2100’s main core is clocked at 2.9 GHz). The main core will be topped with three more A78s working at 2.36Ghz as well as four Cortex A55 cores humming at 1.8GHz. In terms of GPU, the SoC is expected to feature Adreno 660. It will also support LPPDR 5 RAM and UFS 3.1 memory. 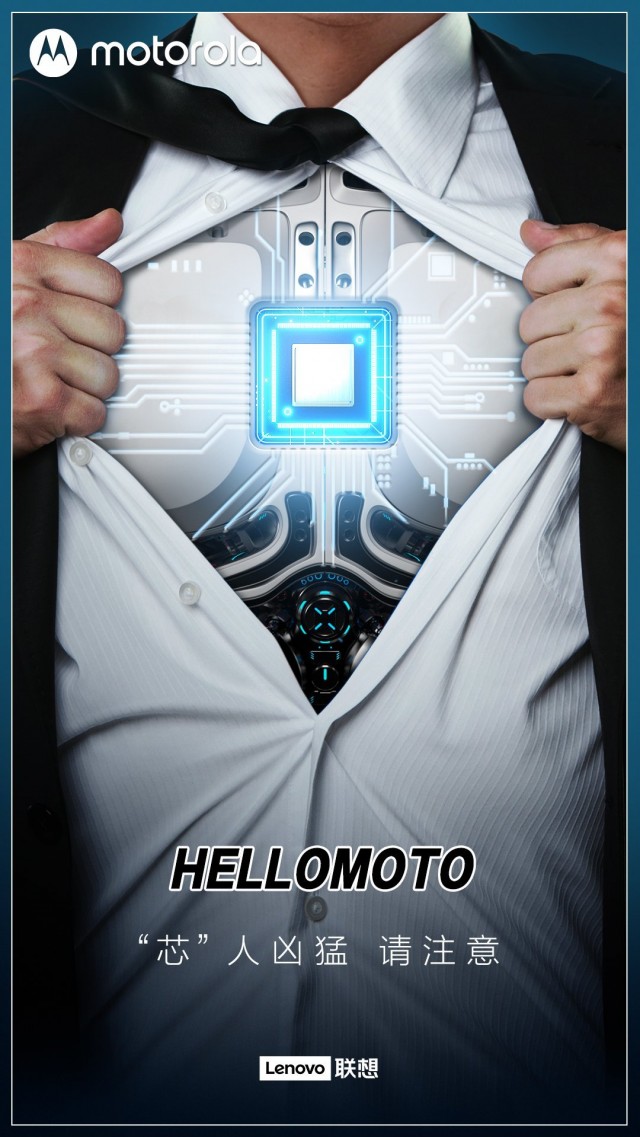 Apart from its announcement early this week, Motorola China has released another teaser for the upcoming device, via its official Weibo account, focusing on the mobile platform the device will be equipped with.

We’ll keep you posted in case more info shows up about the Motorola Edge S.