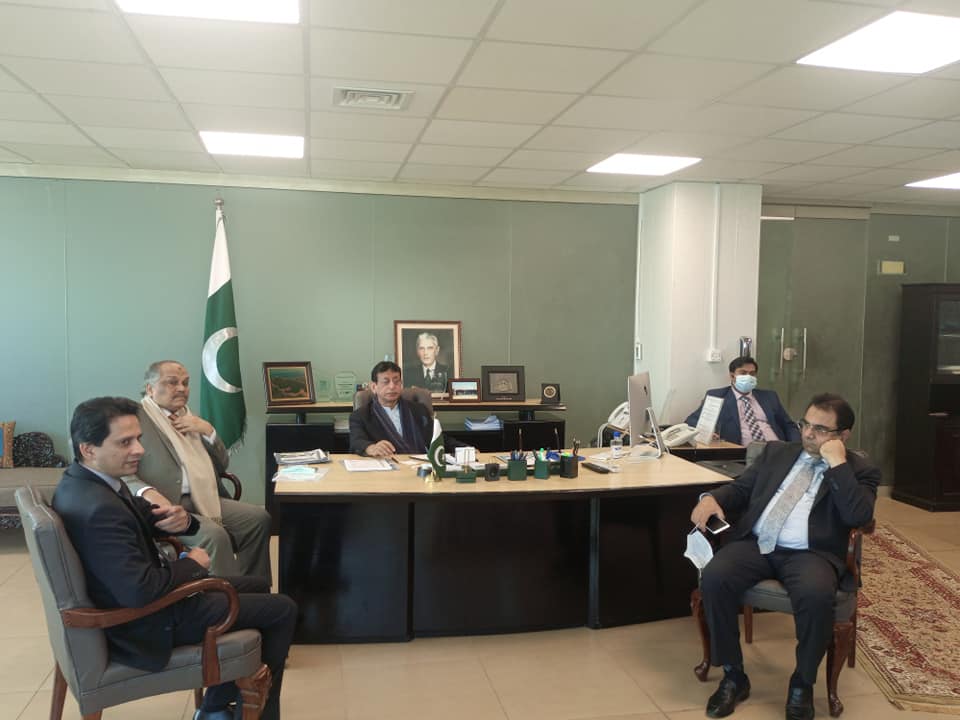 The Personal Data Protection Bill under the Ministry of IT and Telecommunication has entered into the final phase.

On the direction of Federal Minister for IT and Telecommunication, Syed Amin Ul Haque, the points of maintaining the privacy and economic continuity have been incorporated in the bill.

In this regard, a high-level meeting was held under Syed Amin Ul Haque here on Thursday. The meeting was attended by Secretary IT, Shoaib Ahmad Siddiqui, and senior officers of the Ministry.

Federal Minister for IT, Syed Amin Ul Haque, said that it is our topmost priority to ensure the protection of Pakistani citizens’ data. The objective of this bill is to protect Pakistani consumers’ data and promote economic activities, he added.

He said that the bill encompasses fundamental rights, including human rights and digital rights. The Federal Minister for IT said that the draft Personal Data Protection Bill would be dispatched to the concerned department soon for giving it legal shape.

After the approval of the bill, the data of Pakistani consumers will be safe according to international standards, he said.