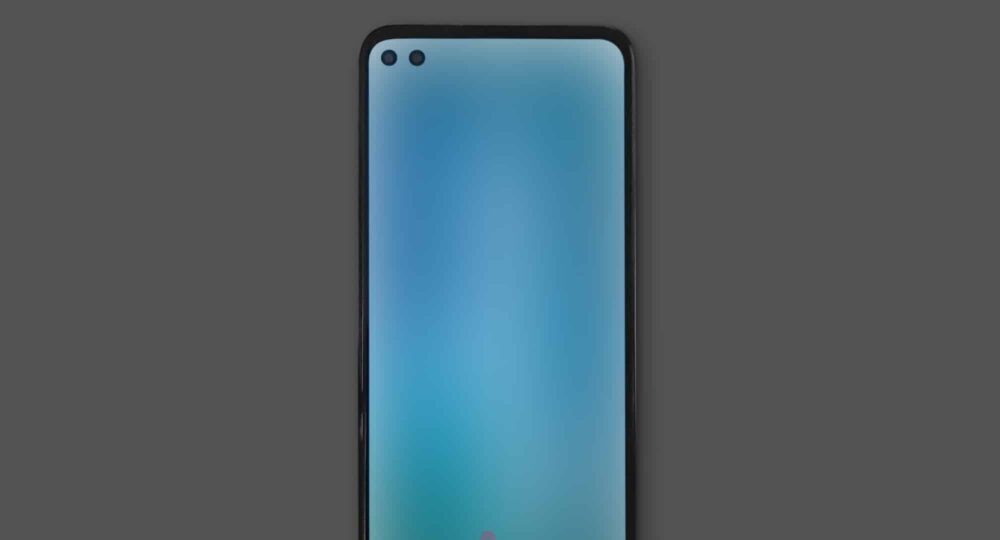 Motorola Nio is expected to be the next flagship smartphone from Motorola. Ahead of the official announcement, we now have a set of hands-on images that reveal the entire design of the device.

The images were originally spotted on Weibo and then shared by Nils Ahrensmeier on Voice. These show that the Motorola Nio will have a tall display and a dual punch-hole selfie camera in the corner. It will have a square-shaped quad-camera setup on the back similar to the Moto G 5G Plus, except the LED flash is below the setup. 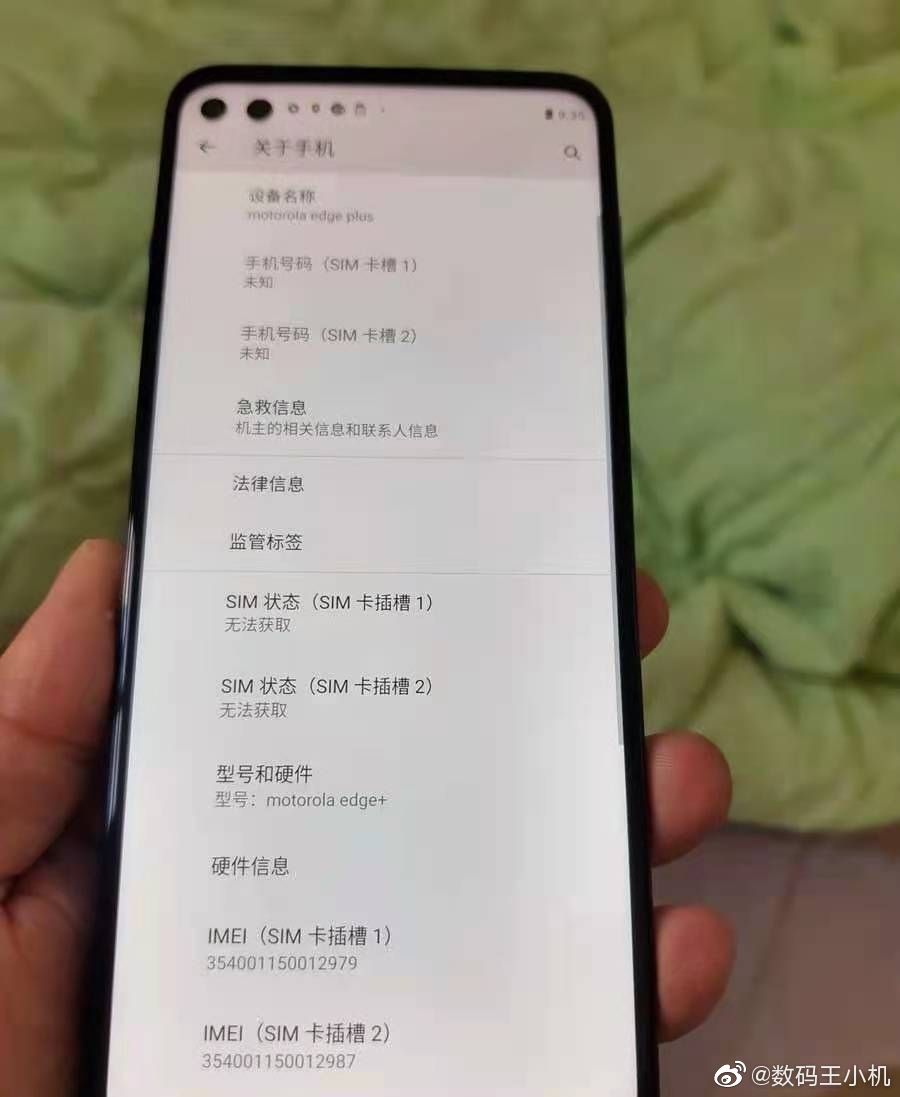 The settings menu shows that the phone is called the “Motorola Edge Plus”, which could mean that it just a prototype. However, the display looks exactly like the front render of the Motorola Nio leaked earlier this week. The rear panel also goes in line with previous leaks. 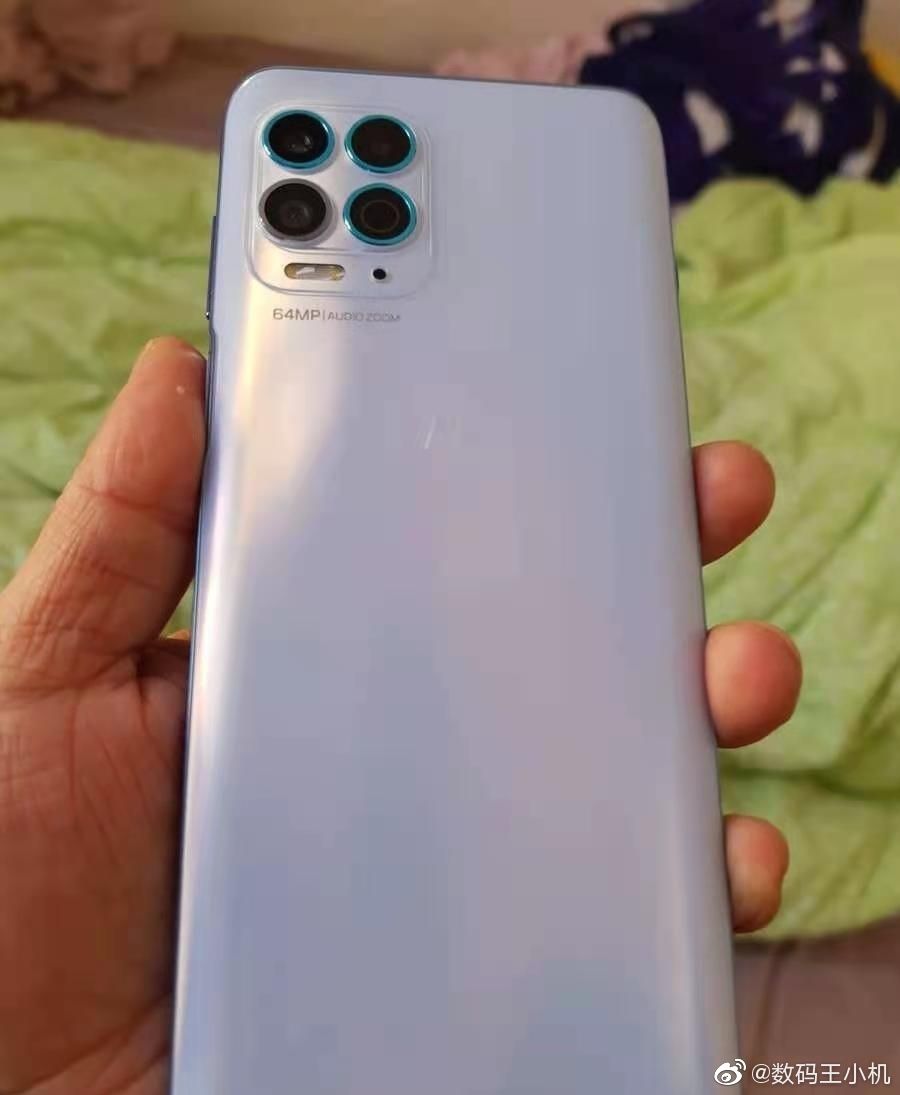 The device has already been certified by the FCC and TUV, which revealed that it will have support for WiFi 6, 5G, Bluetooth, NFC, GNSS, and will feature a 5,000 mAh battery paired with 20W fast charging. According to previous reports, it will come with the Snapdragon 865 SoC and a 64MP quad-camera setup.

The display is expected to have a 1080p resolution with a 105Hz refresh rate. There is no word on screen size or a display panel yet, though it will most likely be AMOLED. Memory options will include 8/12GB RAM and 128/256GB storage.

There is no word on a launch date yet, but we will update this space as soon as there is more information.