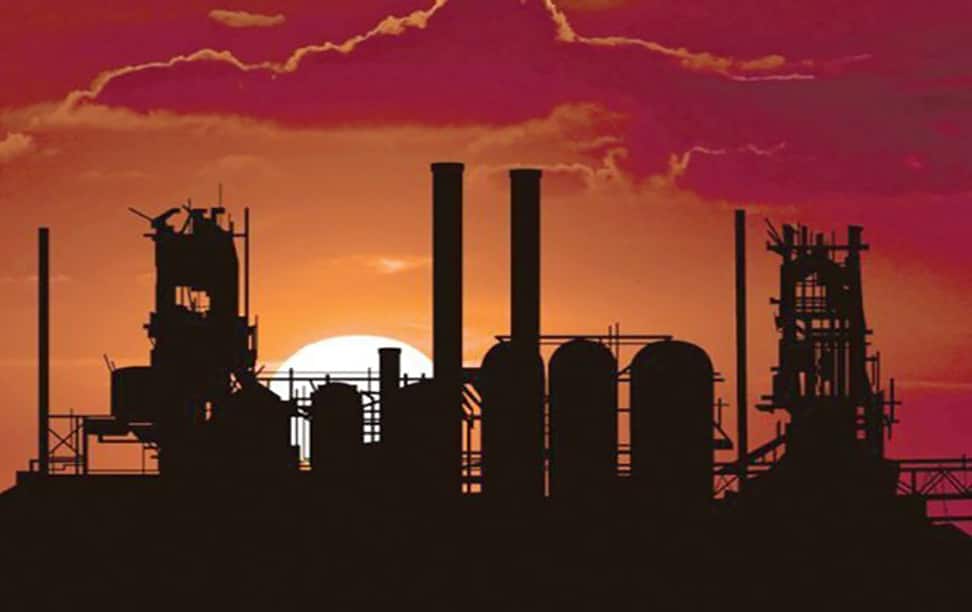 The Khyber Pakhtunkhwa (KP) government has planned to establish ten economic zones across the province in the next decade.

These economic zones will be established under the Industrial Policy, 2020, after the provincial cabinet’s approved the policy in this regard last month.

According to the media reports, the proposed zones include Rashkai Special Economic Zone and Nowshera Economic Zone Extension, which will be set up in Jalozai, Nowshera, Chitral, Mohmand, Ghazi, Darband, Swat, Buner, and Shakas areas.

Century Steel Ltd. to Establish its Mill in Rashakai SEZ

Additionally, the establishment of two special economic zones (SEZs) under the public-private partnership (PPP) has also been planned for the next five years.

The policy document also proposes the establishment of 19 small industrial estates across the province in the next decade.

The policy covers construction, automobile, pharmaceutical, electronics, apparel, transshipment, IT, food, and labor-intensive industries in the province, proposing that human resources be equipped with modern and technical skills, including artificial intelligence, and those required for the fourth industrial revolution.

The policy is also aimed at leveraging the province’s natural resources, including hydel, mines and minerals, oil and gas, food and beverage processing, along with cottage industry in a bid to make the local industrial sector competitive.

The policy also proposes an exemption from provincial electricity duty for new and expansion projects as part of the financial incentive package to encourage investors to set up industrial units in the province.

The same exemption will also be applicable on projects that include initial installation and balancing, modernization and replacement facility for one-time duty, tax-free import of capital goods both plant and machinery.

There is also the clause of exemption of tax on the transfer of sick unit property and repatriation of profit for foreign investors subject to the existing laws and commitments.

The policy is also inclusive of the merged tribal districts, especially those with raw material and human resources. The policy proposals for these areas include providing a 15 percent quota in credit incentives for small and medium enterprises (SMEs).

The land in the specific merged areas, earmarked for industrial zones, will be provided at a 15 percent discounted price, while electricity will be supplied through independent feeders.

Additionally, the State Bank of Pakistan (SBP) will be asked to direct both public and private sector commercial banks to extend Shariah-compliant commercial lending to these districts. The exemption of KP sales tax on services will continue in tribal districts until June 30, 2023, the policy proposes.