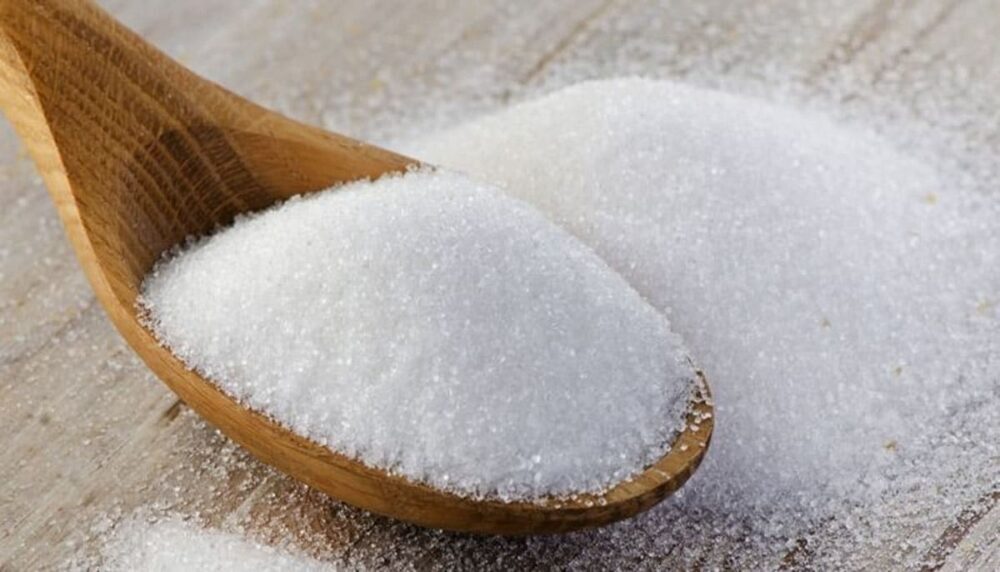 The Government of Punjab has decided to import 600,000 tonnes of sugar worth Rs. 53 billion amidst the ongoing sugar crisis in the country.

Many other regions of the country including Islamabad, Khyber Pakhtunkhwa, Azad Jammu and Kashmir, and Gilgit-Baltistan met their demand for sugar from the produce of Punjab.

This year, it is expected that Punjab will produce 3.3 to 3.4 million tonnes of sugar with a pre-existing stock of 38,000 metric tonnes. Presently, 45 percent of the crop of sugarcane has been crushed in the province, which has produced 1,777 metric tonnes of sugar.

The main reason for the hike in the prices of sugar and sugarcane is due to its scarce production and the fact that the government has not been able to counter the sugarcane contractor mafia.

A spokesperson for the Pakistan Sugar Mills Association said, “The government should ensure the implementation of its fixed rate of Rs. 200 per maund”.