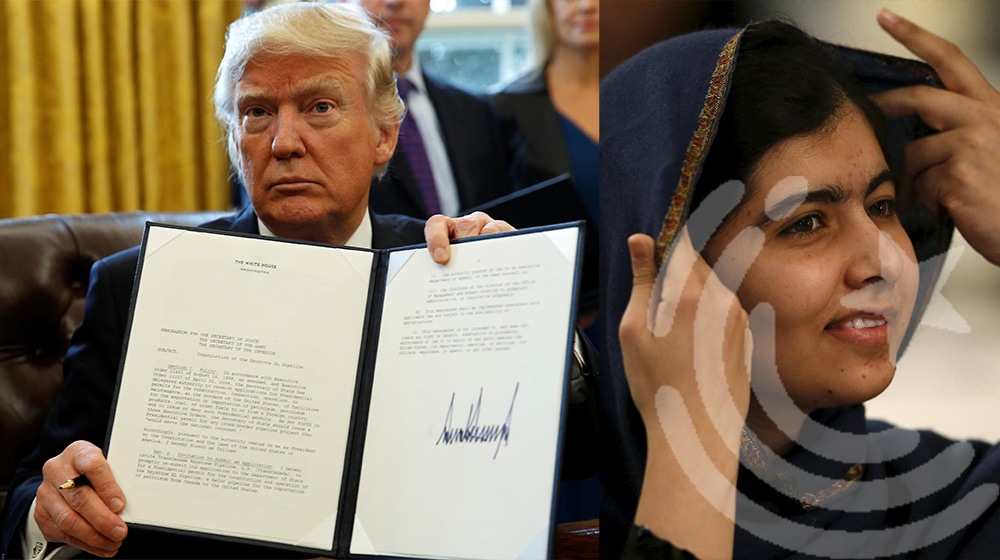 The United States Congress has passed a series of landmark laws since last week, with the Malala Yousafzai Scholarship Act being the highlight of Trump’s eventful residence at the White House.

As per notifications issued under White House correspondence, Donald Trump signed the Malala Yousafzai Scholarship Act into law, a few days before the impeachment articles making waves at Capitol Hill.

Signed on 13th January 2021, the new Scholarship Act directs the U.S. Agency of International Development (USAID) to award 50 percent of the merit and scholarship programs across numerous course curriculums to women in Pakistan.

The USAID has also been directed to consult with and leverage investments by the Pakistani private sector, and overseas Pakistani in the United States, to improve and expand access to education programs in Pakistan as per the specifics of the bill.

The United States government approved the new program after looking at all the school districts in the country and measuring them against national standards.

Originally decreed in March 2020 by the U.S. House of Representatives, the Act was voted into existence on 1st January 2021 by Congress.

Since 2010, USAID scholarships have financially supported more than 6,000 women to achieve higher education in Pakistan. The Malala Yousafzai Scholarship Act mirrors an identical outcome, highlighting Malala’s resilience in the face of extreme adversity.

In 2012, Malala was shot in the head by a terror group on her way back home from school in Swat. Recovering from the horrid experience, she went on to become the youngest recipient of the Nobel Peace Prize in appreciation of her efforts for children’s rights.

In 2017, she became a UN Messenger of Peace, the youngest beneficiary in the history of the organization.