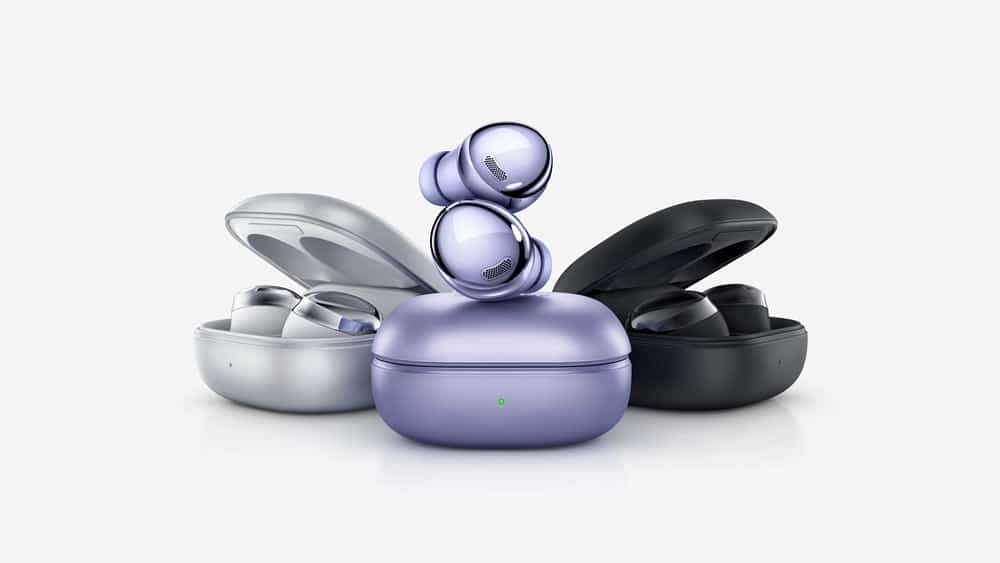 Last week, along with the Samsung Galaxy S21 series, the company also launched its all-new Galaxy Buds Pro. The TWS earbuds are less than a week old but have already started receiving updates.

The most recent update, dubbed R190XXU0AUA1, takes only 2.2 MB of space but brings some amazing feature upgrades including hearing enhancement features and sound balance adjustments.

According to the changelog, the update brings the following improvements:

The first two improvements should allow individuals with hearing impairments to use the earbuds as a sort of hearing aid.

The $199 earbuds already come with intelligent active noise cancellation that detects the user’s voice and switches from Active Noise Cancellation to ambient sound during conversations. It also has Dolby Head Tracking with 360-degree audio that, according to Samsung, allows users to experience the direction of the sound as they move their head when watching a movie or TV show.

Other features include Auto Switch, fast charging, Qi charging, 8 hours of battery life, and offline finding. The buds are currently available for sale at all Samsung stores and cost $199.

Note that some of the mentioned features only work with Galaxy devices.