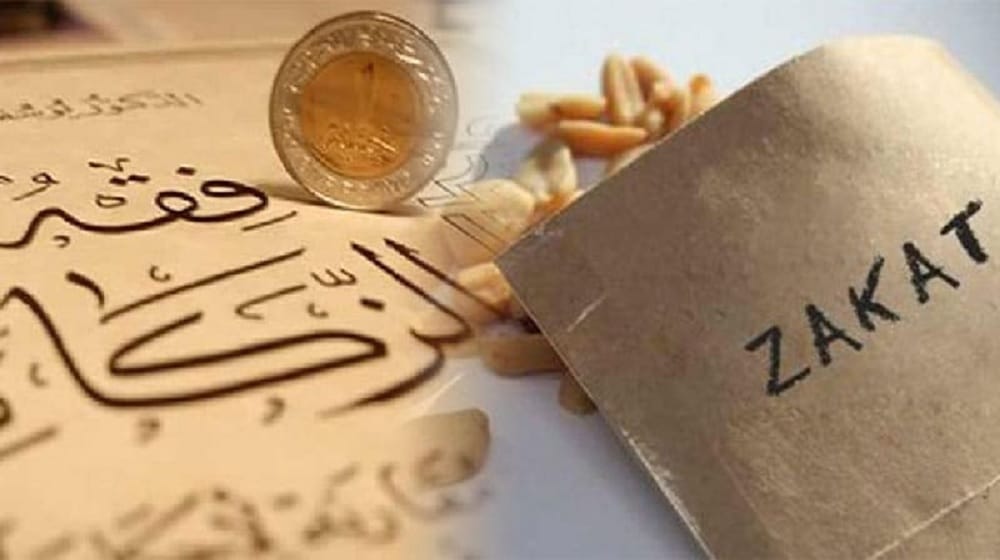 A report released by the Zakat and Ushr Department (ZUD) on Tuesday revealed that two city hospitals had obtained huge amounts of zakat funds for medical procedures in the name of charity and were involved in the embezzlement of the funds.

The DHQ Hospital, Jhang, and the THQ Hospital, Shorkot, had reportedly received funds worth Rs. 5.5 million and Rs. 700,000 respectively as zakat.

The report claimed that the hospitals had used fake medical reports and prescriptions to trick the concerned department into acquiring the charity funds. Consequently, millions of rupees that had originally been reserved to provide the poorest patients with treatment and medicines had been handed over to the fraudsters.

The ZUD has funneled Rs. 2,756,210 funds for charity purposes over the last six months of the ongoing financial year. These funds had been kept to provide medicines to patients from the low-income class.

The report alleged that the expropriation had been carried out by a Social Welfare Officer from Jhang and a DHQ hospital official.