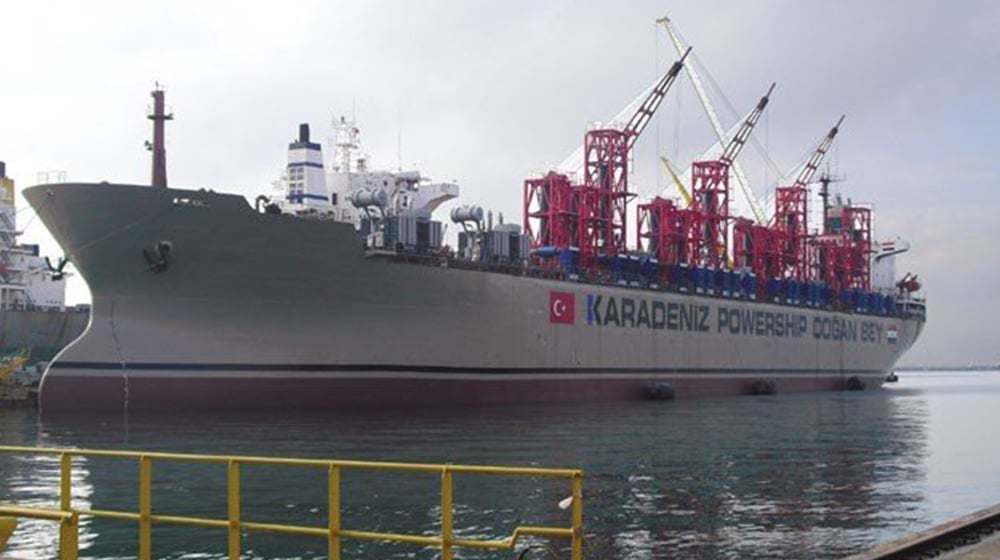 Developmental Backdrop and the Corruption

Detailing its plans to overcome the nationwide energy crisis, the Ministry of Law and Justice presented a summary to the government for a Rental Power Project (RPP) Policy as a solution-based approach.

The Turkish company, Karkey Karadeniz Electric Uterim, secured tenders under the new policy for generating power from its ships docked at Karachi port in 2008.

In March 2012, it was determined that all rental power projects stationed along with Karachi port, including Karkey, had been authorized against Public Procurement Rules. In due course, the Sindh High Court ordered the seizure of all Karkey vessels the very next year in May.

In August 2017, the ICSID court of law delivered a resounding verdict against Pakistan in violation of Karkey’s investment, which resulted in the privately-owned company’s assets to be operated by a government without cause.

The court also awarded the Turkish company settlement payments in access of $800 million. On 1st December 2019, this amount increased to $1.2 billion inclusive of interest.

With local authorities furious with the verdict leveled against Pakistan, the Power Division formed the Core Committee in September 2017.

The Core Committee devised a succinct strategy for the case, as explained below:

The next phase of the committee’s action plan revolved around putting the underlined strategy into action. What followed was a series of astonishing revelations that uncovered footprints of money laundering and other corrupt practices in Dubai (UAE), Lebanon, Turkey, Switzerland, and Panama.

When presented with the newfound evidence of malpractice and corruption, Karkey was left with no other choice but to forego its claim on damages worth $1.2 billion. The Turkish President personally intervened to deal with the situation, offering his sincerest apologies to the government of Pakistan.

Prime Minister Imran Khan was presented with the zero-settlement deal on 4th November 2019. A meeting of the federal cabinet later approved the terms of the settlement.

The Core Committee deserves commendations for its efforts to help save Pakistan a sum of $1.2 billion.

A study claims that if Pakistan had paid the sum, its GDP would have shrunk by nearly 2 percent. Perhaps even worse, the country would’ve defaulted on its international obligations, potentially giving insurgents an undesirable opening.

In his letter to the Prime Minister in November 2019, the Attorney General for Pakistan requested the government to reward the members of the committee. PM Imran approved the AGP’s recommendation and directed the Ministry of Law and Justice to prepare a formal summary in this regard.

In compliance with the well-wishes of the prime minister, President Arif Alvi conferred the civilian accolade of Sitara-e-Imtiaz upon three ISI officers for their exceptional role in drawing the case to a close.

As per ministry sources, PM Imran has approved the Finance Division’s viewpoint, thereby directing relevant authorities to present the proposal before the federal cabinet for awarding Rs. 2 million each to concerned officers of ISI and the Attorney General’s Office.

The award ceremony will be conducted in the event the federal cabinet approves the proposal under the designated time.