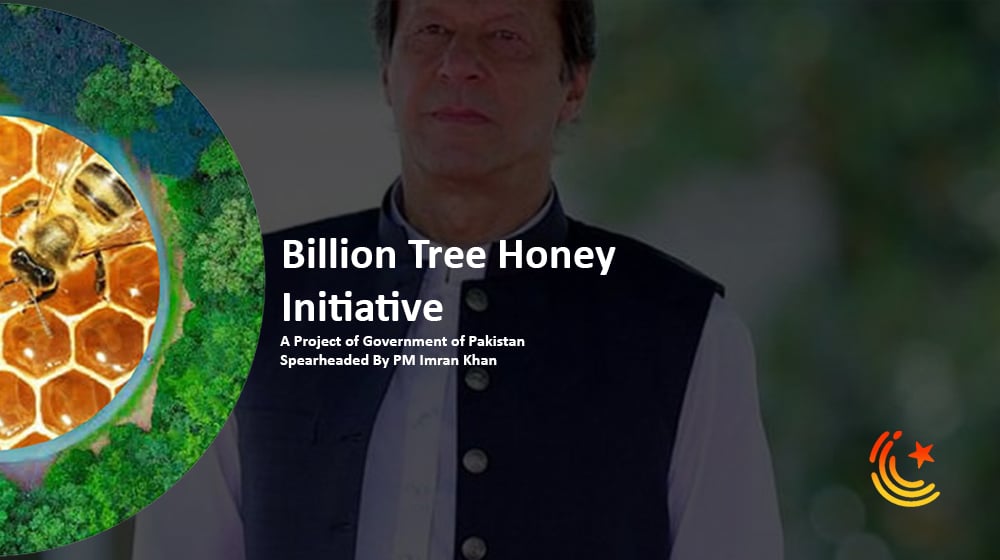 The Ministry of Climate Change has forwarded three samples of locally produced honey for assessments to determine their quality and taste. These variants have been produced under Prime Minister Imran Khan’s Billion Tree Honey Initiative, and offer a possible venue for future exports.

As per details from the ministry, the organic produce is from three local Acacia, Robinia, and Russian Olive plantations.

Before the ministry received the samples, some initial reviews had revealed that the new variants have unique tastes, sweetness, and flavors, and are of a premium quality that is usually seen in most EU products.

Google Chrome Will Now Tell You If Your Password Gets Stolen

A ministry official said that although the initial produce is simply raw honey that solidifies quicker than pasteurized honey, it has numerous medicinal properties that are beneficial to human health.

The official added that the new produce contains glucose and other bits of minerals that cause the honey to crystallize.

Crystallized honey does not harm the human body because its molecular structure has no reported influence on nutrition, the content of minerals, vitamins, and other beneficial substances. Perhaps this is why “the quality of Pakistan’s honey is unmatched in the world”, said the renowned environmentalist, Asfand Bakhtiyar.

Meanwhile, the Special Assistant to the Prime Minister on Climate Change, Malik Amin Aslam, said in a statement that the government is also working on a high-end schematic for Pakistan’s production of honey.

When approved, the process will be periodically developed to improve bee flora, the quality of honey, the delivery of the beekeepers, and definitive financial resources.

The concerned authorities will start evaluating the new types of honey and will present their reports in due time, following which the government will assess the possibility of producing each type on a commercial basis.