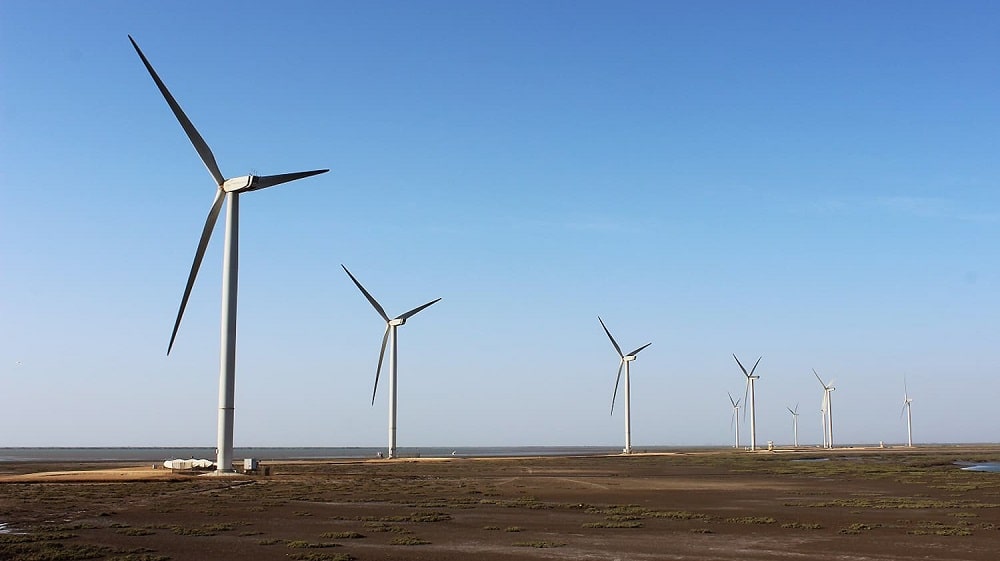 President of Pakistan-China Joint Chamber of Commerce and Industry (PCJCCI) SM Naveed suggests that Pakistan has the resources to produce 150,000MW energy from potential wind energy projects in the future.

He was of the purview that the new projects had the potential to attract $2 billion in periodic investments from veritable sources.

Addressing a think tank session in Lahore, the PCJCCI President discussed the government’s plans to inject the national grid with 2,500MW of energy from hydroelectric projects, 1,000MW through solar power, 50,000MW from commercial level hydropower plants, 3,100MW from small hydropower plants, and 500MW from recycled waste.

Apprising other participants of the meeting, Naveed added,

He expressed concern over the government’s decision to integrate the national grid with long-term energy projects, with time constraints and marginal cutbacks from the industry making progress a sight for sore eyes in this day and age.

PCJCCI Senior VP Daud Ahmed was also present at the session, giving his verdict on the matter. Voicing his concerns, he said that

the energy mix in Pakistan is imbalanced compared to other countries because we rely greatly on non-renewable resources such as gas (43.7%) and oil (29%)

He urged the government to take notice of the situation, with setbacks to industrial processes and associated sectors reportedly creating rifts for Pakistan’s cash-strapped economy.