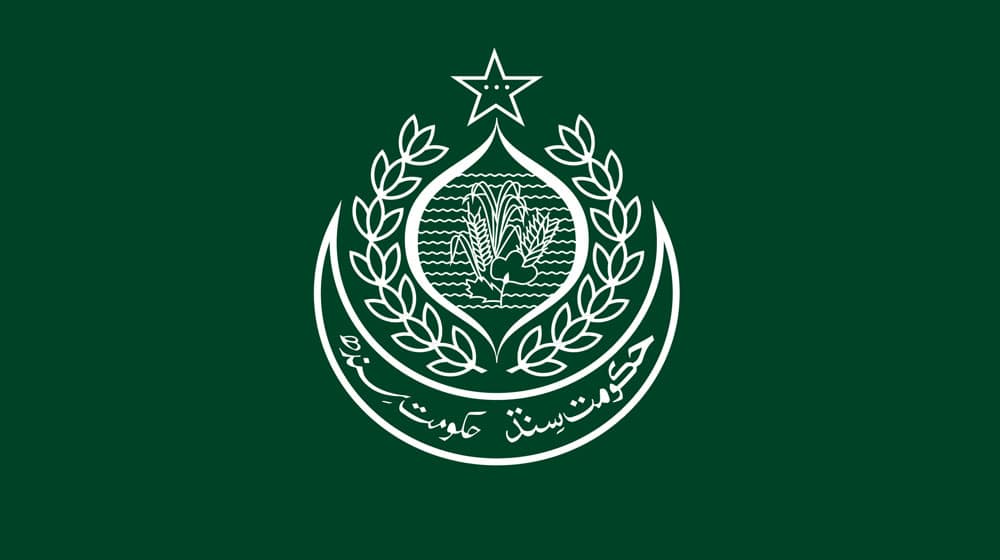 A high-level investigation has exposed the corruption of Rs. 10 billion in the District Accounts Office (DAO) in Hyderabad, Sindh.

Following the inquiry, the National Accountability Bureau (NAB) Karachi chapter has sought a five-year record of its pension payments.

In August last year, the Sindh Anti-Corruption Establishment (ACE) had launched an inquiry into an alleged large-scale corruption case involving the DAO, Hyderabad. The initial investigation had led the ACE to discover the corruption of Rs. 2 billion in the treasury department.

It was learned that this money had been withdrawn using fake IDs over four years. Additionally, pensions had been released to unauthorized individuals under the names of employees in 15 departments including agriculture, education, finance, health, and police.

Following the revelations, the NAB also investigated the case and uncovered more corruption in the DAO.

According to officials from the NAB, thousands of private individuals had been registered as retired government employees for whom other bills including pensions were being paid through the DAO. Consequently, the money in question had been released under the names of hundreds of members of the Sheikh, Dhaeijo, Unar, and Syed families.