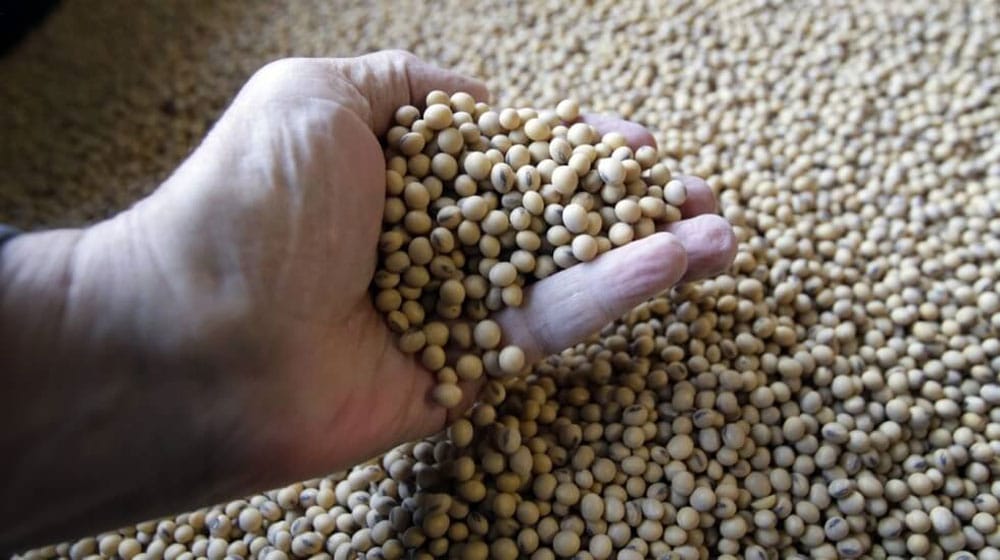 The federal government has decided to cancel the licenses of over 200 seed companies for violating laws. It also plans to revise the regulatory process to connect suppliers’ operations to specific geographic areas to control the supply of substandard seeds.

An official from the Ministry of Food Security said that the government has already prepared a draft in this regard and that consultations with all stakeholders are underway.

The area of operation of each seed company is being defined in the proposed seed regulatory framework, and companies are to be categorized on the basis of their certain areas such as district level, division level, province level, and national level.

Existing Vaccines Might Not Work Against South African COVID-19 Strain

The official said that at least 211 substandard companies are in the process of losing their licenses because of the violations.

The government is also introducing a district-based licensing system under which only the companies that have shown satisfactory performances in their designated geographic areas will be able to either get or retain their licenses. A license may also be gradually upgraded to country-level operations based on a company’s performance.

Under the new framework, companies will be scrutinized on the basis of their research and development work, market share, and other parameters.

ECNEC Approves Road Infrastructure and Other Development Projects Worth Billions

The official added that the previous attempts to introduce reforms had not been successful mainly because of the resistance by the local seed companies, while farmers had faced the problem of low-quality seeds yielding low production.

A research study conducted by the government of Punjab identified seed quality as a major issue because the availability of certified seeds has been very low. Toxicity in the available seed varieties is questionable as the level of the toxins is lower than the threshold level. The study stressed the need for the supply of certified seeds and the implementation and enforcement of laws for the entire seed registration process.