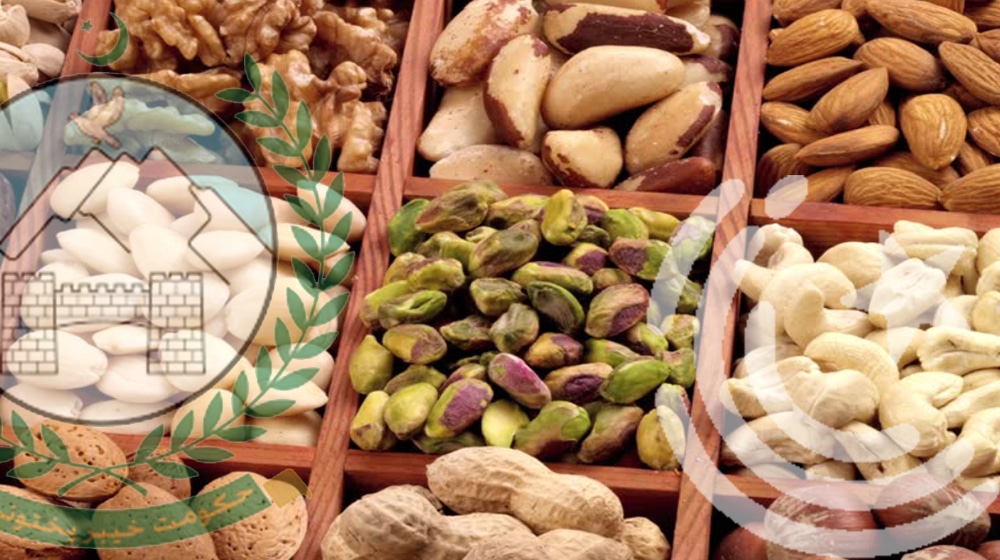 As per official sources, the government of Khyber Pakhtunkhwa (KP) has approved a tentative timeline for the Billion Dry Fruits Project.

This will be the third installment in a series of the provincial government’s large-scale developmental programs, with the Billion Tree Tsunami and Billion Tree Honey projects yielding fruitful results in recent times.

When initiated, the project will be superintended by the KP Governor, Shah Farman. As per the objectives of the federal government, Shah Farman stated that the Billion Dry Fruits Project will improve the minimum-wage scale for the newly-merged tribal districts.

Farman highlighted that the large-scale projects have provided an exponential uptick for KP’s growing economy, and the recent results stand in justification of it.

For instance, Prime Minister (PM) Imran Khan’s Billion Tree Tsunami Project, which was launched last year, won international appreciation from environmental organizations across the globe. Their letters of recognition were read out before a cabinet meeting by the Adviser to PM on Climate Change, Malik Amin Aslam.

Under the project, the provincial government expects to produce seven types of honey per one million hectares of forest land. When achieved, the production of honey will potentially increase from 12,000 to 70,000 metric tonnes.