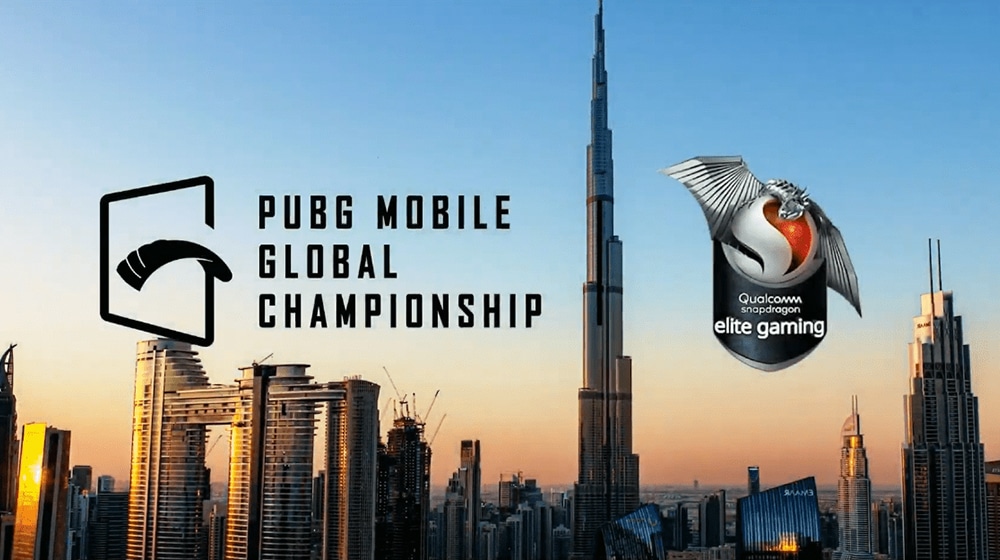 The PUBG Mobile Global Championship (PMGC) 2020 Finals have finally kicked off in Dubai.

The championship rounds are being held at the Cola Arena in Dubai, a venue that typically seats 17,000 people. This time around, there will be no audience in the arena due to the ongoing pandemic, and the standard operating procedures (SOPs) associated with it.

As per emerging reports, as many as 16 teams from around the world have gone to battle to earn a share in PMGC’s mammoth prize money of $2 million, the biggest cash-sum in the history of PUBG Mobile e-sports for a single tournament.

In a statement, the Director of PUBG Mobile Global Sports James Yang said,

The year 2020 has seen us announce the biggest prize pool in PUBG MOBILE history; it has seen our fans break viewership records; and is now coming to a close with the very best 16 teams from across the world making history in Dubai

Yang seemed pretty much excited for the tournament and hailed his team’s support for such a big turnover of response from the gaming community.

Prior to the finals, PMGC League matches were played in December 2020, pitting 24 teams against each other across 60 matches. Each team hailed from ranked tournaments held in different parts of the world.

With the league matches drawing to an exciting end during a jampacked e-gaming weekend, organizers soon gathered for the next phase of the tournament.