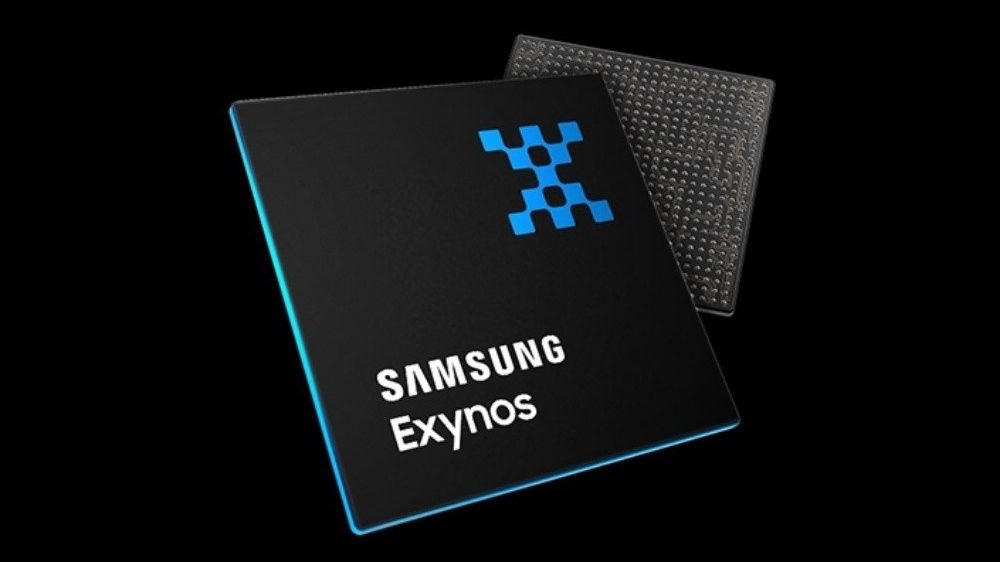 Samsung recently unveiled its latest flagship SoC, the Exynos 2100 that features on the Galaxy S21 lineup depending on the region. Despite being a major improvement over the Exynos 990 chip, it does not match up to Apple’s A14 Bionic featuring in the iPhone 12 series.

However, newer reports are claiming that Samsung has a new chip in the works that aims to beat Apple’s A14. Moreover, the smartphone featuring this new Exynos chip is rumored to launch during the first half of the year.

Samsung’s current flagship, the Exynos 2100 is comparable to the Snapdragon 888 in terms of CPU performance, but lags behind when it comes to GPU prowess. For that reason, the company is working with the chip-making giant AMD to bring new Exynos chips with powerful GPUs.

During the Galaxy S21’s launch, the company reminded everyone that they are working with AMD for future Exynos chips and later confirmed that their next flagship chip will be powered by an AMD GPU. The early performance results of this mysterious chip showed the GPU to be much more powerful than the A14 Bionic.

With the rumored launch date around Q2 2020, it remains unclear what Samsung device is going to feature the first AMD powered chipset.