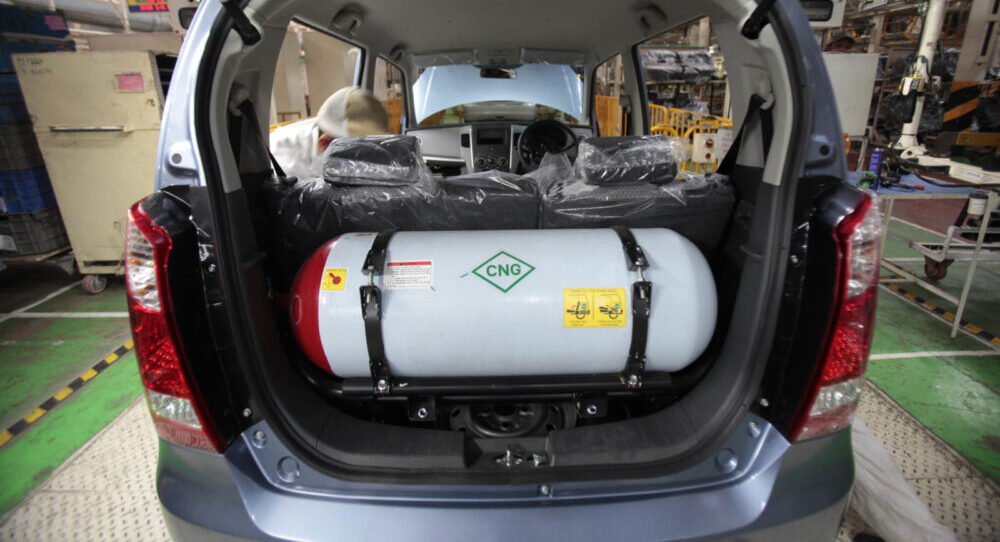 The members of the SHC bench once again expressed their disdain towards the poor performance of the authorities in this regard since the petitions regarding this problem are being heard since 2019. The court made a stern statement regarding the matter, saying, “What is the Traffic DIG even doing? Is anyone even checking up on what is going on in workshops?”

The DIG replied to the court that his duty is to ensure a smooth flow of traffic on the roads. Not best pleased with his statement, the court rebutted, “[If] everyone will say that they have no role to play in this then why should they even work?”

The court ordered the authorities to ensure that only the licensed workshops are open for business and demanded swift and urgent action against the illegal CNG workshops across Sindh.

The SHC bench also expressed its displeasure towards the performance of the Hydrocarbon Development Institute of Pakistan (HDIP), whose lawyer reportedly said that the department’s only duty is to check the licenses of the cylinders that come to them for verification. To that statement, the court replied, “What is the purpose of your institution then?”

Last month, the Sindh High Court imposed a ban on the use of unverified CNG cylinders in passenger cars across the province. In this regard, the SHC instructed Inspector General Sindh to take a stern stance against those who do not comply with the new ruling.

Although the problem seems to still persist, it will be revealed in a month if there has been any progress in this regard once the report is presented before the bench.