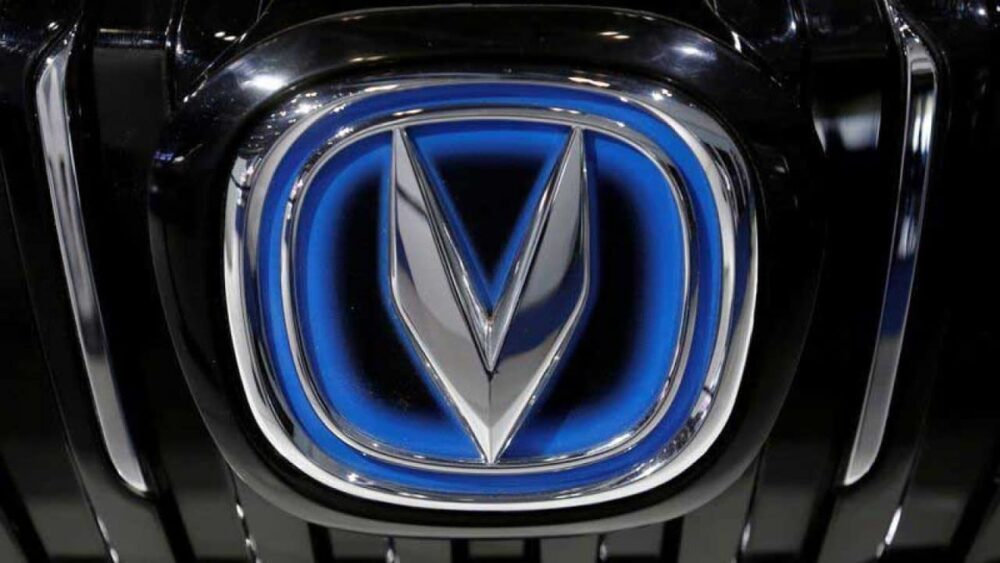 The Pakistani auto-industry has long been plagued by the menace of the “own-money” culture introduced by the dealerships to unjustly increase their profits. For those wondering, “own-money” is an amount that a car dealer charges above the car’s original Manufacturers’ Suggested Retail Price (MSRP) from the customer for a car’s early delivery.

Among the recent newcomers in the Pakistani auto-industry, Changan released the Alsvin sedan, which came out to a thunderously positive response from the public, as claimed on numerous occasions by the automaker itself. 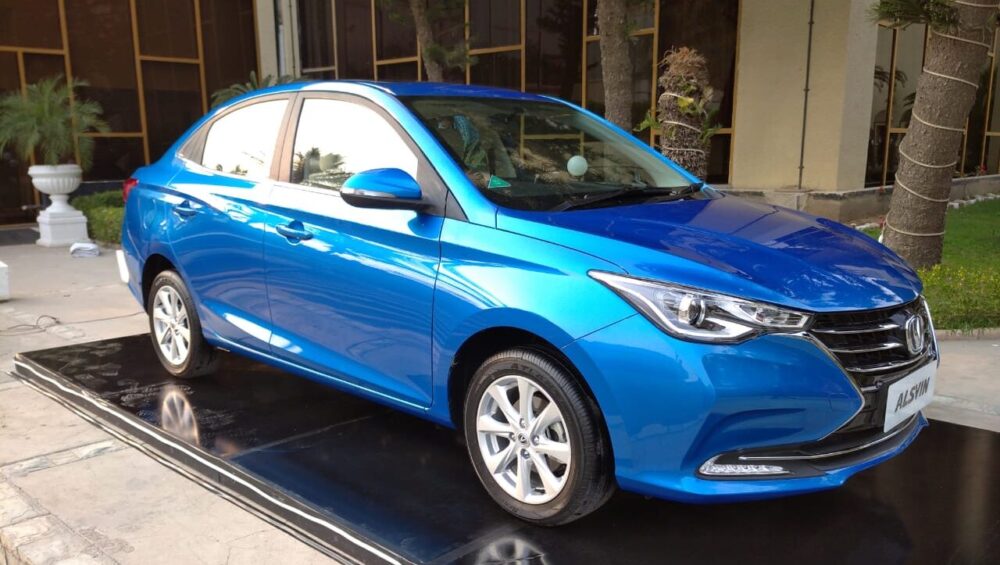 Having sold out all available units within two days of the initiation of bookings, the Alsvin immediately established itself as a credible player in the current compact sedan segment of Pakistan. However, with such an overwhelming response, the public fears that the new entrant might also become a part of the “own-money” culture.

Government is Planning Another Increase in Petrol Prices: Report

In a recent discussion with a media outlet, the CEO of Changan Master Motors, Danial Malik, said that the company is doing its part to discourage the own money culture. He added that the company closed bookings for the Alsvin sedan as its current stock had been completely sold out, and in case of further bookings, the delivery time is likely to exceed four months, which would leave a stain on the company’s reputation.

Furthermore, he stated that the company has a policy of booking only one car against a single CNIC, which would discourage the “investors” from hoarding multiple units of the car and selling them at an illegal premium. 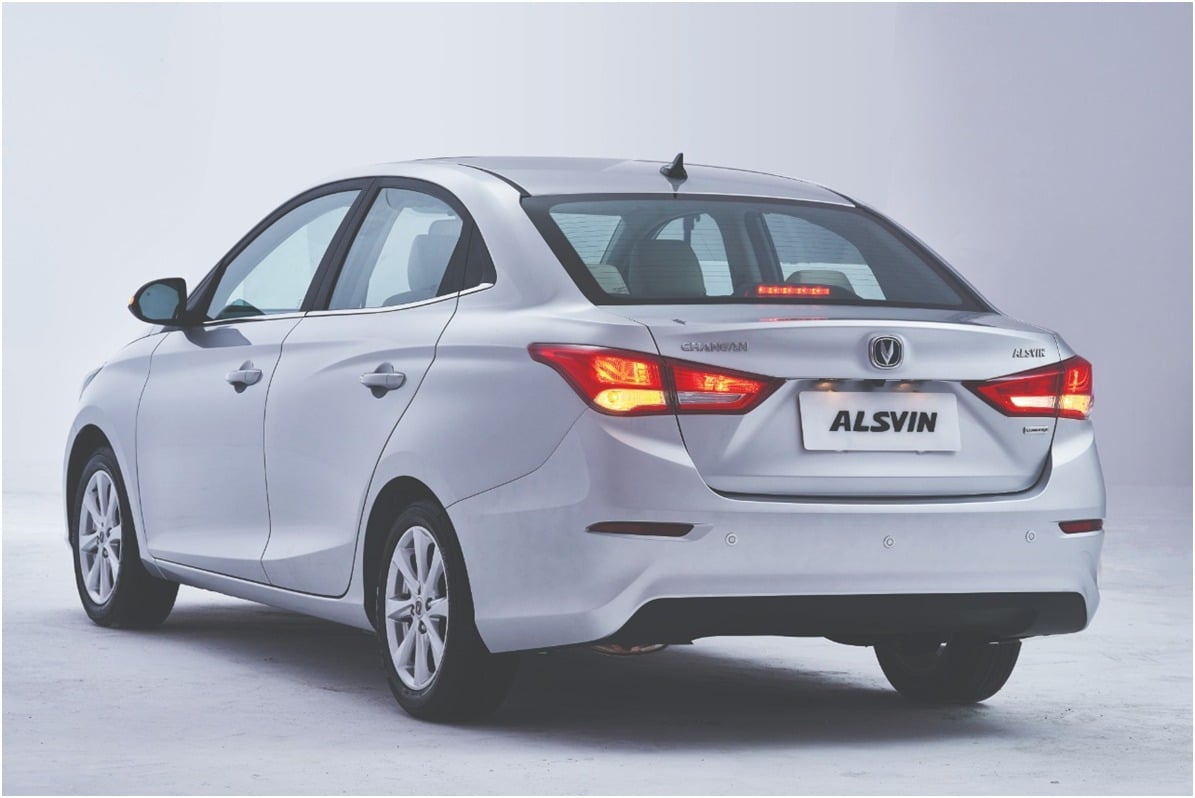 Along with that, the CEO added that there is a need for the formalization of the entire economy. He said that black money is a part of a corrupt circulatory system that is used as a means of manipulating the demand and supply for certain dealers to exploit the people’s needs.

Echoing the same concern, Director of Sales, Shabbir-ud-Din, remarked that the government’s new initiative whereby up to Rs. 200,000 withholding tax is to be imposed on the sale of a new car would aid in discouraging the own-money issue.

Govt to Set Up a Dedicated EV Development Board 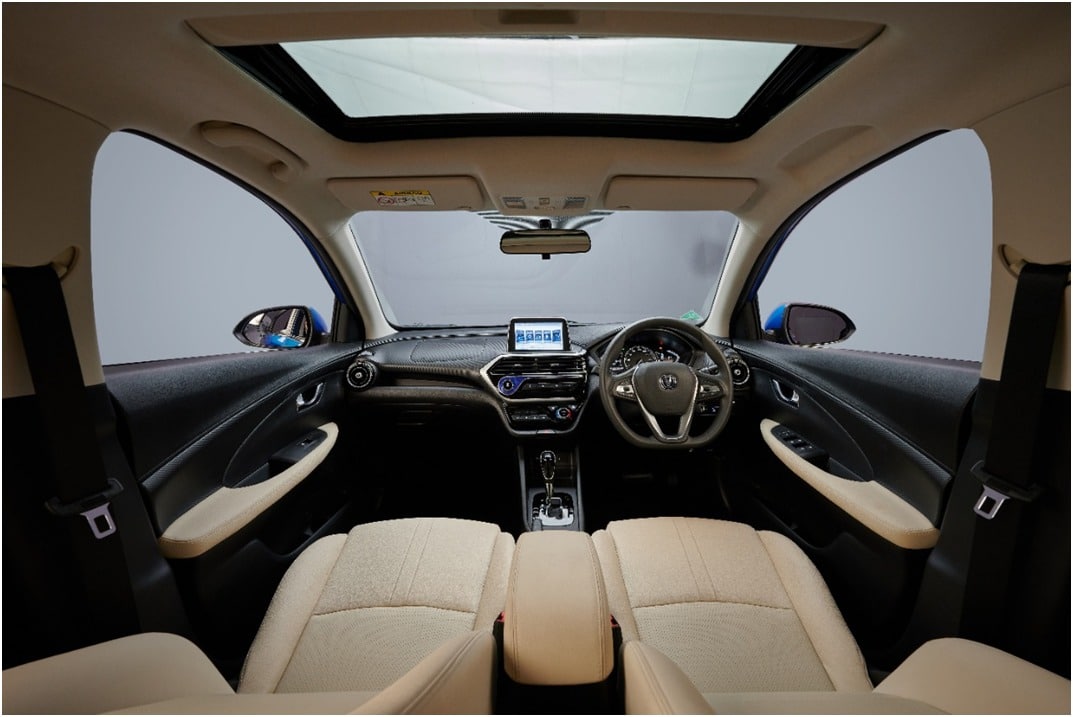 For the supply chain to become more sustainable, there is a need for more sustainable demand for vehicles in the market. Only in such a scenario would localization make sense in Pakistan, Malik stated.