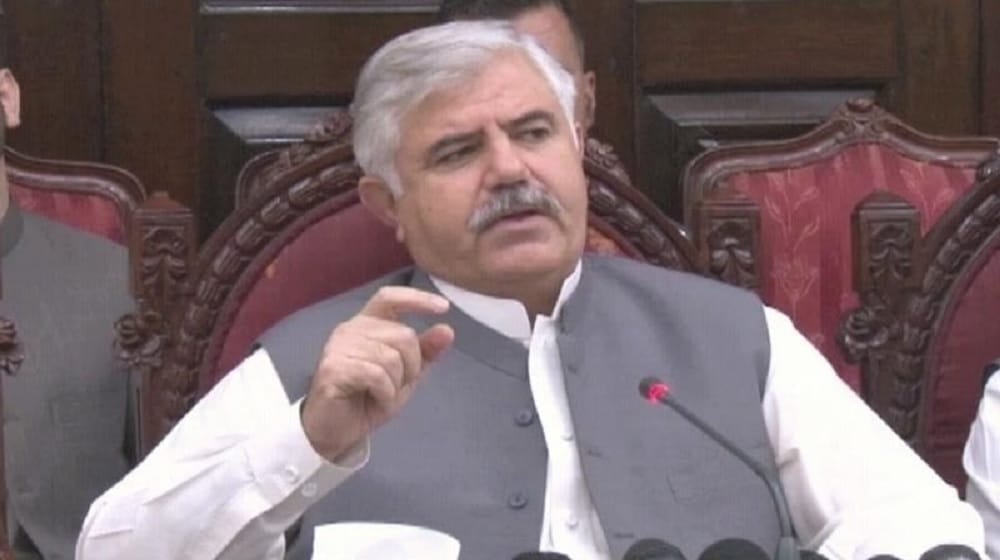 Chief Minister (CM) of Khyber Pakhtunkhwa (KP), Mahmood Khan, has announced a package of Rs. 2 billion for a gas supply project in District Karak of the Kohat Division.

The CM addressed gatherings at Makh Banda and Banda Daud Shah during which he declared that the residents of southern districts have the right to the oil and gas royalty funds, which is why the provincial government has launched the Karak Area Development Project.

CM Khan also revealed the provincial government’s plan of spending Rs. 9 billion on different developmental projects in District Karak during the next four years, adding that a project for the supply of clean drinking water from Lawaghar Dam to Karak city is also in the pipeline.

He also stated that progress has been made on the dualization of Bannu Road – a project worth Rs. 4 billion, for which Rs. 2 billion had already been released.

The CM highlighted various developmental projects that have been finalized for Karak, including the up-gradation of existing healthcare facilities and the establishment of a teaching hospital in the region.

Member of the National Assembly Shahid Khattak, the Special Assistant to the CM Kamran Bangash, and the district leadership of the Pakistan Tehreek-e-Insaf (PTI) was also present at the occasion.