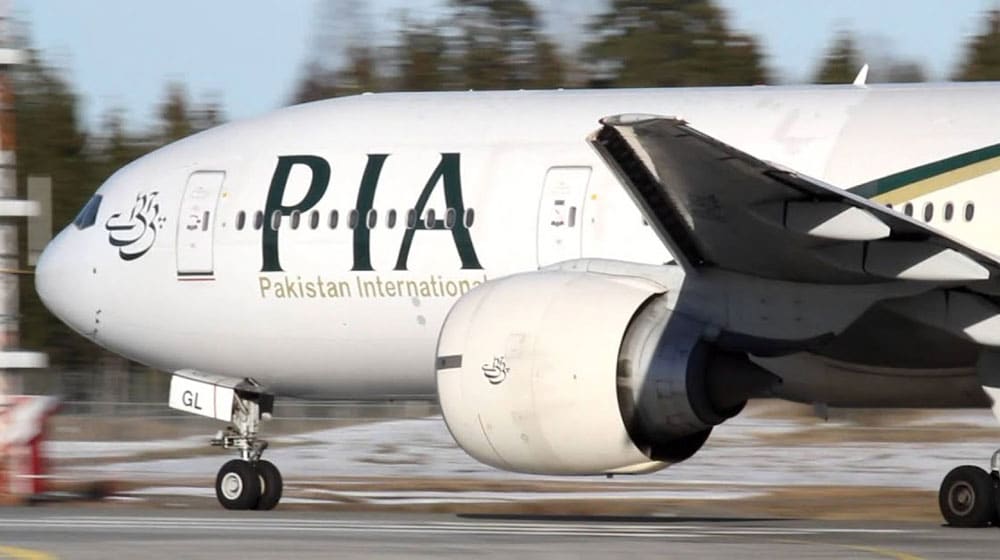 The Pakistan International Airlines (PIA) is all set to fly back its aircraft that was impounded by Malaysian authorities on a UK court’s order after reaching an agreement with the leasing company, AerCap.

The development comes a day after reports emerged on Tuesday that the two parties have decided to settle the matter out of the court. Following the development, the Malaysian court had set aside the case.

According to the Federal Minister for Aviation, Ghulam Sarwar Khan, the PIA and the AerCap have already reached a settlement for the PIA plane seized at the Kuala Lumpur Airport on January 15.

Twitter Reacts After Fawad Alam Scores Yet Another Gritty Century

A PIA spokesperson also confirmed the development saying that the airline is sending its crew from Pakistan to bring back the aircraft.

The airline contended in the 22 January hearing at the High Court of London that although it had paid around $7 million, an amount of $2 million for maintenance reserves remains disputed.

It stated that the parties had an agreement of $580,000 in monthly lease rentals and of $315,000 per month for maintenance reserves.

However, the lessor maintained that the contract signed by both parties does not contain a clause about the pandemic, which is why the airline is bound to pay the amount regardless of the flight cycles.

The hearing was adjourned as both parties have decided to settle the issue out of court.

The conflict had started when Malaysian authorities had seized a PIA-operated 777-200ER aircraft in Kuala Lumpur on 15 January following a UK court order as it had been involved in a $14 million aircraft lease dispute.

A PIA aircraft has been held back by a local court in Malaysia taking one-sided decision pertaining to a legal dispute between PIA and another party pending in a UK court.

Terming it an ‘unacceptable situation’, the airline announced that it has requested the government of Pakistan to handle the matter via diplomatic channels.