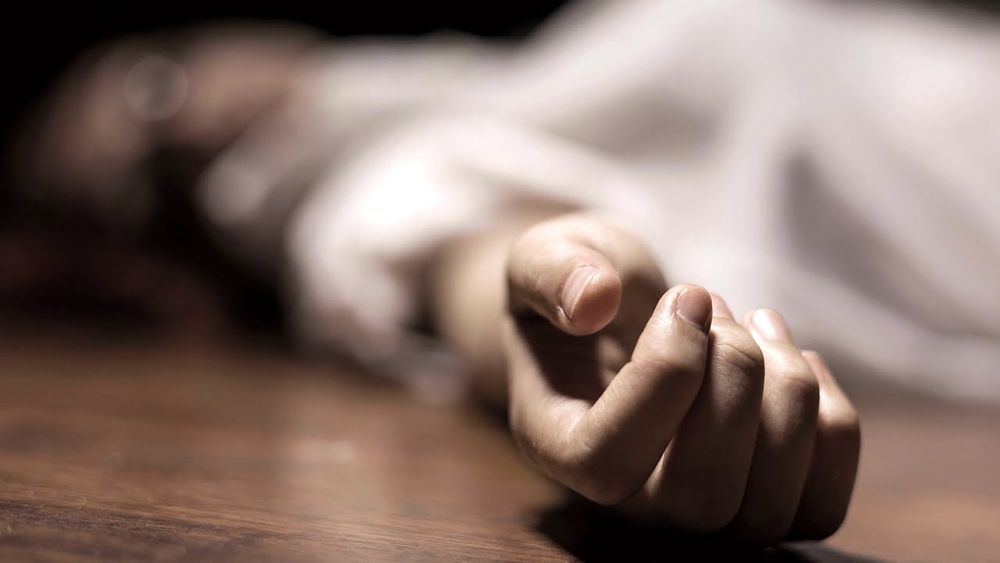 Onlookers in Multan were struck with fear and disbelief when they witnessed a woman walking on her feet after being pronounced dead by the doctors at Nishtar Hospital.

The woman had been brought to the hospital after being injured in a firing incident and had been declared dead by the doctor on duty. Her ‘corpse’ had been shifted to her native town after being issued a certificate of death.

The next morning, the ‘deceased’ woman ‘came back to life’ as her family was proceeding with her last rituals, sending a wave of chill over the household.

She was then taken back to Nishtar Hospital where she is now receiving treatment for her bullet injuries.

As per the details, the woman had been brought in a critical condition to Emergency Ward No. 6 of the hospital where she had been pronounced dead.

PIA Reaches Out of Court Settlement, Disputed Aircraft to Return from Malaysia

However, the hospital’s Director of Emergency, Dr. Amjad Chandio, claims that the woman had not been declared dead in the emergency room.

He has stated that an internal inquiry is being conducted into the issuance of her death certificate.