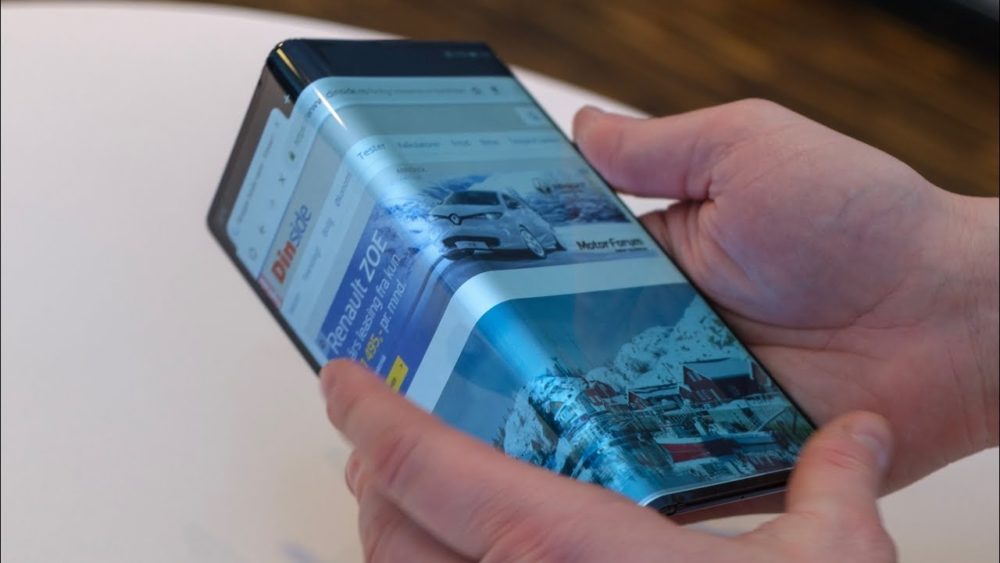 As Huawei gets ready to launch its 2nd Gen foldable the Huawei Mate X2, it has patented a new display system that minimizes the appearance of the center crease. The first foldable phones were launched in 2019 and since then smartphone OEMs have been scrambling to get rid of the crease.

According to the patent, this new system by Huawei prevents the screen from being stretched or squeezed during the folding process effectively reducing the pressure, therefore, getting rid of the crease problem. The document reveals that Huawei’s proposed system includes three components:

If the folding entities are connected such that the connection is optimized for each component, the crease can be prevented. Experts believe that the timing of this patent is not a coincidence. Rather, the company has patented it now because it has used this technology in its upcoming foldable handset. The smartphone has already passed the network certification process and thus, should be launched soon.

In other news, other smartphone companies have also been experimenting with foldable phones. Oppo, Xiaomi, and Vivo are already working on their first-gen folding smartphones, while Samsung is gearing up to launch its third-gen foldable by the end of this year.