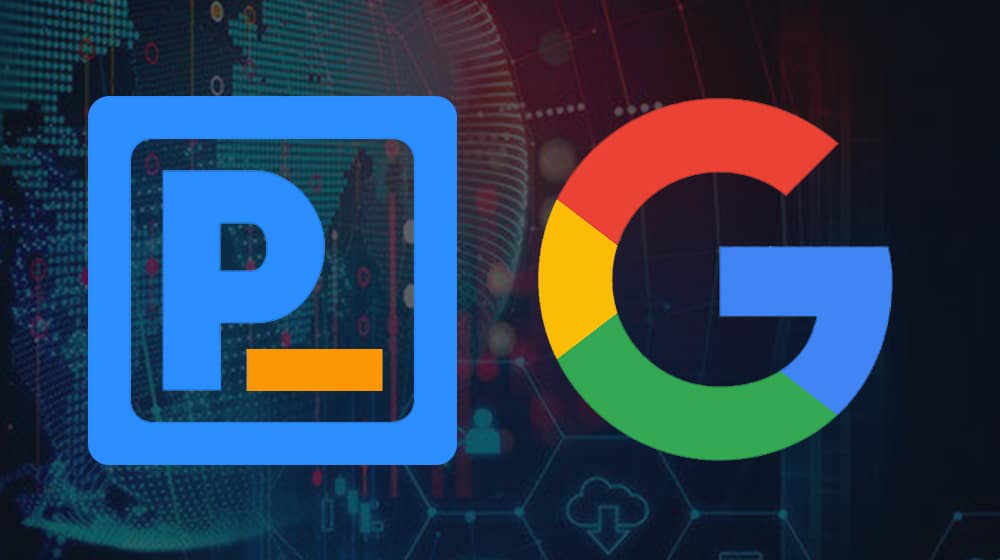 The Ethereum-based project is powered by blockchain to protect the identity of people who make searches related to data. Moreover, it directly competes against Google to organize and rank results.

While conventional search providers make money from selling ads, Presearch allows people to earn cryptocurrency for performing searches and managing their web history. At $0.05, the price of the PRE token jumped 75% in the last week and 120% in the last month, according to CoinGecko.

Amidst a growing backlash against Big Tech’s dominance of the web and concerns about censorship, privacy and user data, Presearch is excited to announce the launch of the first ever Node-Powered (Decentralized) Search Engine!

Presearch’s founder Collin Pape suggests the new search engine is “one of the most centralized and important utilities on the web.” “The world deserves a search engine that is built by the people, for the people and that’s what Presearch is”, he added.

Pape further revealed the search engine has attracted more than 1.7 million registered users with around 300,000 active ones.

Over 100 operators reportedly provided feedback during beta testing of the blockchain-based search engine.

The rollout of the new search engine will occur after 18th February 2021 as it transitions from a third-party tool to a fully decentralized search engine. The first nodes will be run by the Presearch team while beta testing of independent nodes is executed as per schedule.