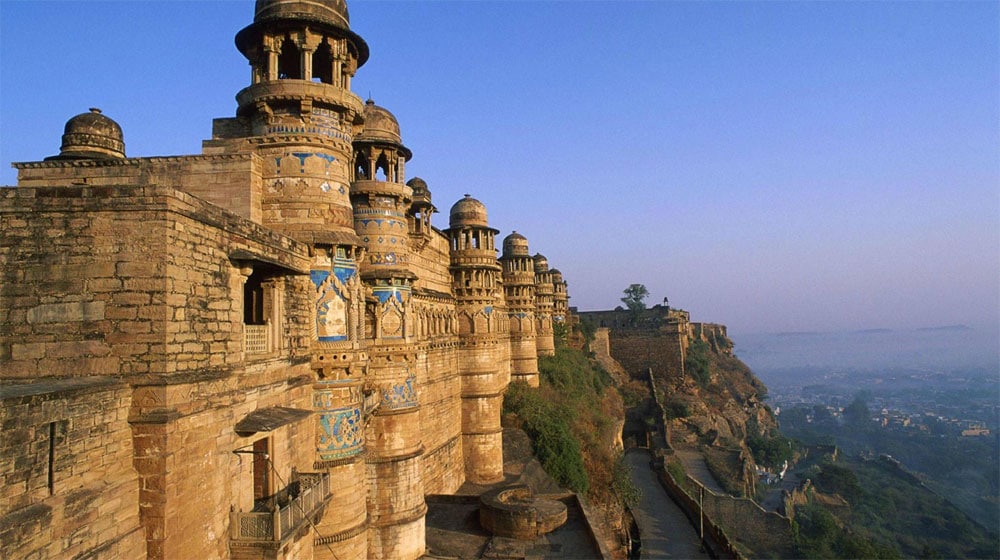 The historic Mughal-era Attock Fort, built during the reign of Emperor Akbar, will be turned into a tourist destination for promoting tourism.

The 520-year-old fort that was built between 1581 to 1583 will be open to the public under the multi-million Punjab Tourism for Economic Growth project.

Special Assistant to the Prime Minister on Tourism and Overseas Pakistanis, Syed Zulfikar Bukhari, accompanied by the officials from the World Bank, the departments of archaeology and tourism, and the local administration, visited the fort to finalize the plan.

The delegation decided to improve the infrastructure in six different tourist spots of the province under the project.

The historic fort, built along the bank of the Indus River, has always been an important location for strategic purposes but it has never been utilized for tourism.

Speaking at the occasion, Bukhari said hotels and resorts would be built around the fort to facilitate tourists, adding that as it stood so close to major cities, including Islamabad, Rawalpindi, and Peshawar, the fort could serve as an ideal place for domestic travelers to stop by.