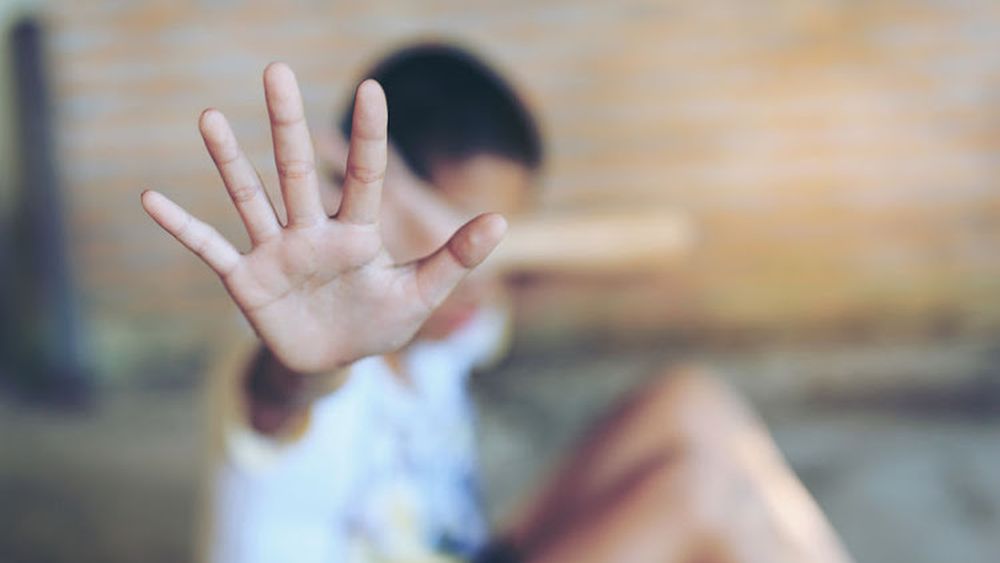 Senate’s Standing Committee on Interior has unanimously approved a bill that mandates public hanging of those found guilty of sexually abusing children.

According to details, the bill was approved in the committee’s meeting that was held earlier today with Senator Rehman Malik in the chair.

During the meeting, Chairman Committee, Senator Rehman Malik, said that the recent increase in child abuse cases across the country is concerning, and meting out stern punishments to the culprits is the need of the hour.

Besides, Senator Javed Abbasi tabled a bill against necrophilia, seeking severe punishments, including public hanging, for those involved in the act.

Rupee Gains Big Against All Currencies on Yet Another Tuesday

He noted that the cases of necrophilia are also rising in the country and called on the government to ensure fencing and security of graveyards.