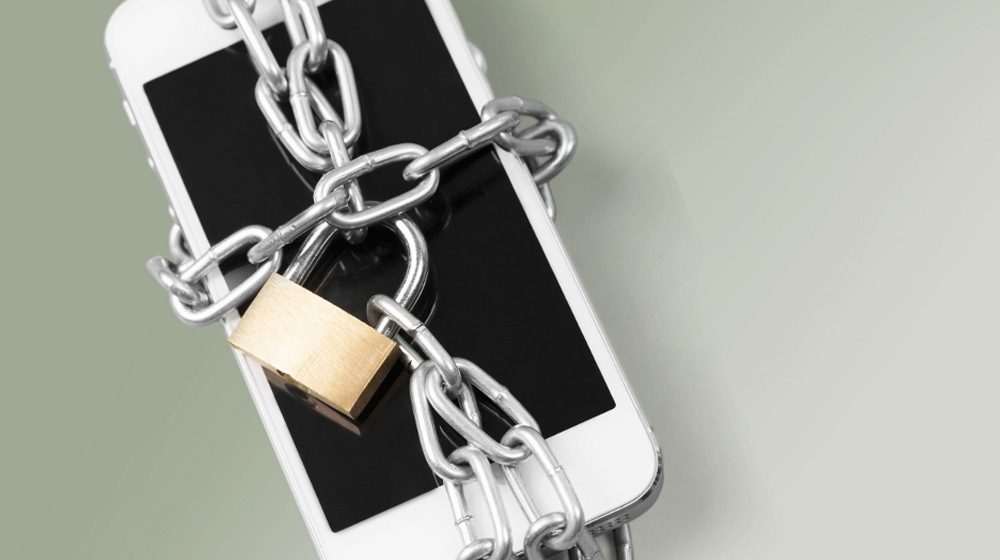 The Khyber Pakhtunkhwa government has banned using mobile phones in various wards of all government and private hospitals.

According to a communique addressed to the officials concerned, the provincial health department prevented the use of cell phones or any electronic device for that matter in labor rooms of gyne wards and occupational therapy (OT) wards, of all public and private hospitals across the province.

The authority further directed that the staff should submit their phones before entering the aforementioned wards so the patients could receive undivided attention.

The notification highlighted that the use of phones during duty hours is causing a hindrance in providing care to the citizens.

The authority has directed the hospitals to set up monitoring units to ensure the implementation of the directions. It warned that disciplinary action will be taken against those that violate orders.

Previously, the KP government had banned the use of smartphones across the provincial hospitals and medical facilities.

In a notification, the KP health department had barred doctors and nurses from using phones that connect to the internet. The decision had come amid various complaints that paramedics spend a lot of time with their phones while on duty.