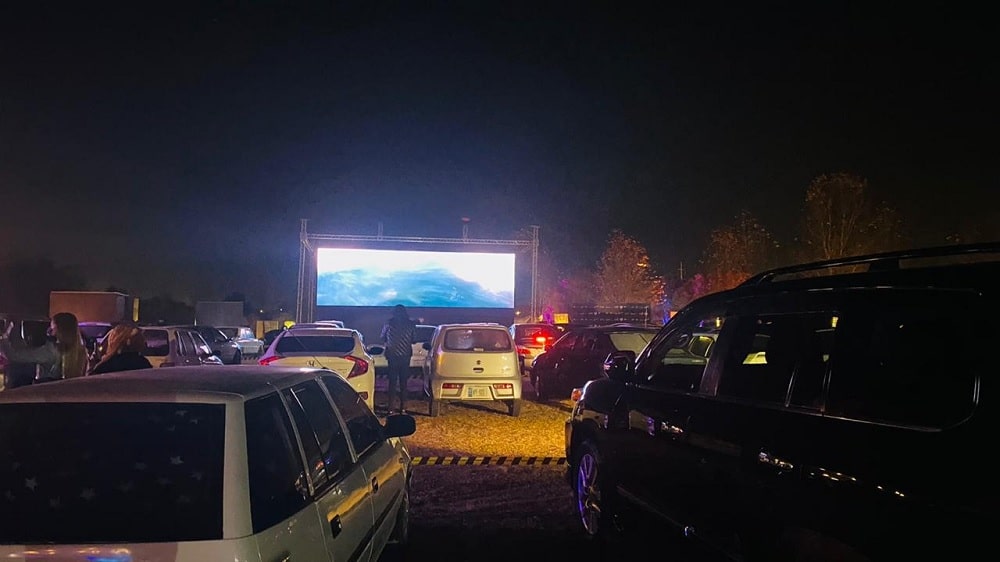 The Islamabad High Court (IHC) has directed the Capital Development Authority (CDA) to issue a written order on the matter pertaining to a petition seeking a ban on the open-air cinema at the F-9 Park in Islamabad.

IHC Chief Justice, Athar Minallah, heard a petition on Tuesday that demanded the closure of drive-in cinemas in the federal capital.

The petitioner’s counsel, Yasir Chaudhry, argued that the open-air cinema that was launched on 19 December at the F-9 Park provides entertainment only to people who own vehicles and that it also leads to environmental pollution.

The lawyer stated that the drive-in cinema is a commercial activity that is banned at public parks according to the orders issued by the Supreme Court of Pakistan (SCP).

After hearing the stance of the petitioner, the court has referred the matter to the CDA Chairman and has directed him to issue a written order in this regard.