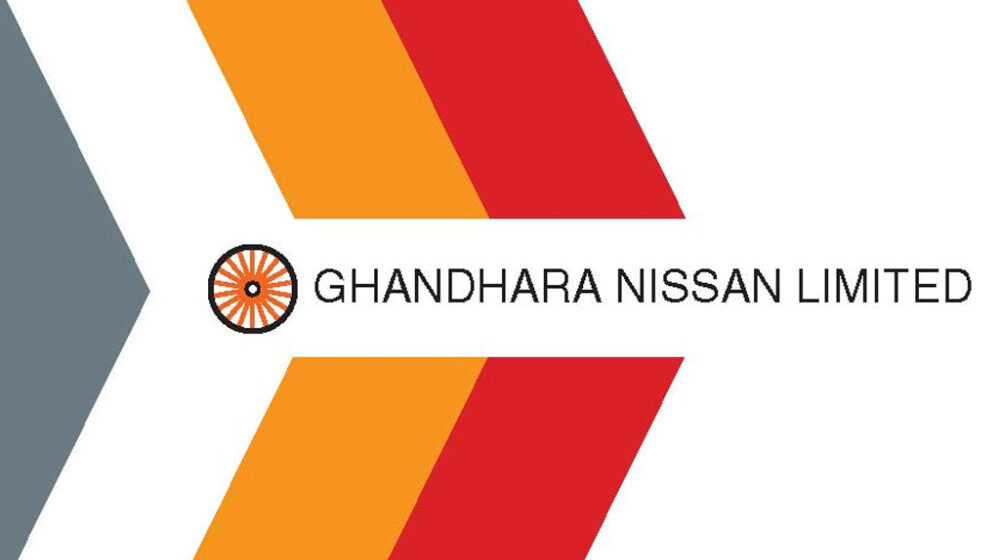 As per a recent media report, Ghandhara Nissan Limited (GNL) has plans to launch electric vehicles (EVs) in Pakistan in partnership with a Chinese Automaker named Chery. The company officials told The News that they shall be setting up a new plant to manufacture and launch EVs in Pakistan within the next three years.

In a meeting with the Board of Investment (BoI) Secretary, Fareena Mazhar, the company officials stated that the company shall introduce EVs in Pakistan in the next two to three years under the new EV policy for four-wheeled vehicles, which is yet to be implemented by the government.

The report adds that the COO of GNL, Muazzam Pervaiz, and other officials from the company presented a brownfield investment plan of Rs. 2.4 billion before the BoI. Under the plan, the company shall introduce various passenger vehicles including several crossovers SUVs, and EVs.

The company has entered an official agreement with the Chinese automaker, Chery, for the manufacturing and distribution of their passenger vehicles in Pakistan.

About a month ago, GNL confirmed that it shall be introducing the Chery Tiggo 8 in Pakistan soon. Chery Tiggo 8 is a midsize crossover SUV that competes with the likes of KIA Sorento and Toyota Fortuner.

Details have not yet been revealed as to when the vehicle would make its debut here and at what price point. However, given the current fascination of Pakistanis with the SUVs, the Chinese family hauler is likely to do well in the burgeoning automotive market of Pakistan, provided if GNL executes its master plan to introduce new cars in Pakistan successfully.