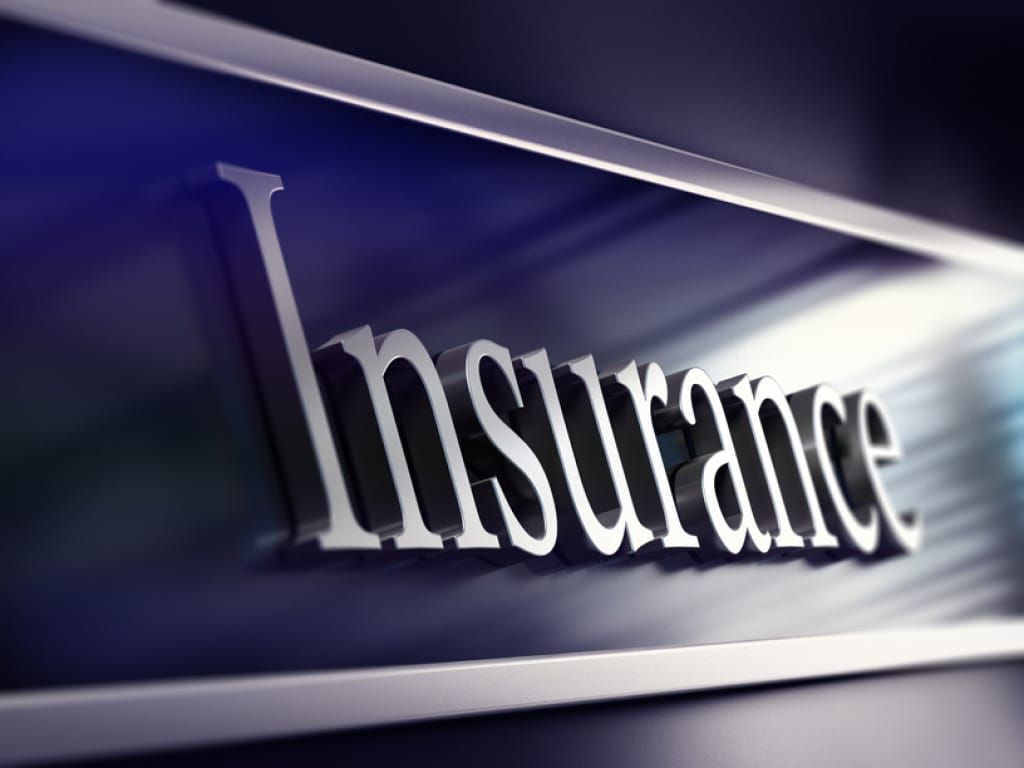 Following the satisfactory performance of the insurance sector in the country, the Government of Punjab has been planning to establish a public sector insurance company.

Several meetings of the concerned officials have also been convened in this regard. The provincial Minister of Finance, Hashim Jawan Bakht, has tasked the President of the Bank of Punjab (BoP), Zafar Masud, with providing the required assistance to the provincial government, a national daily reported.

The documents said that after the analysis of the performance of the insurance sector in Pakistan and the assessment of the feasibility for the establishment of a new public sector insurance company, the consultants are positioned to give a productive briefing to the Government of Punjab.

A meeting was held recently on the issue and was chaired by the provincial Minister for Finance and attended by Zafar Masud, Secretary Finance Abdullah Sumbal, the Additional Finance Secretary Numan Yousaf, and officials from the KPMG.

A suggestion was also made to constitute a board for the insurance company on the model of the BoP’s Board of Directors, with both government officials and private representatives.