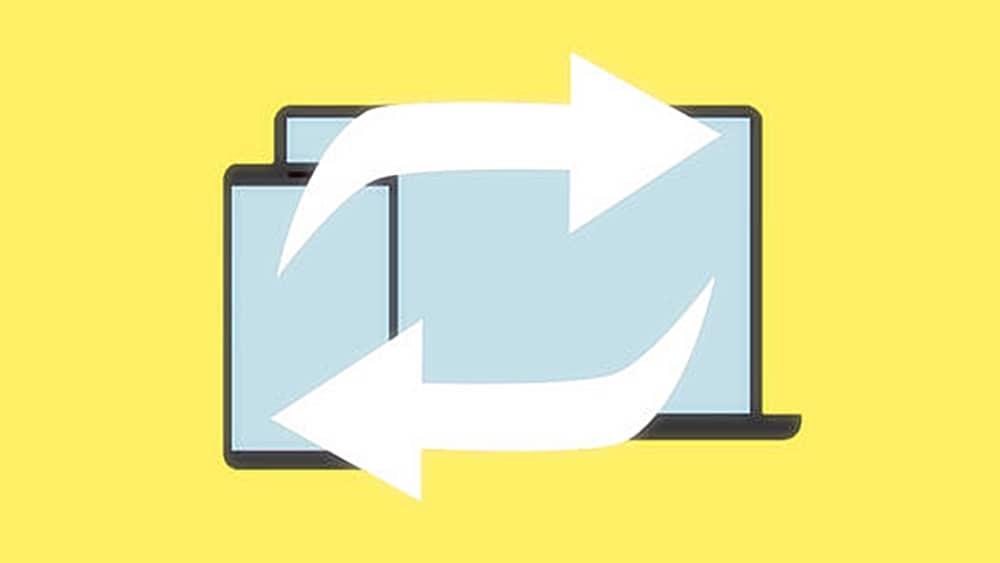 As far as syncing your Android phone with your PC is concerned, Microsoft’s ‘Your Phone’ application has received the most traction. It allows users to sync app notifications, make and receive phone calls, reply to text messages and access their photo library straight from your PC. However, it is only compatible with Samsung phones. To let its users mirror their phone with laptops, LG has come up with a similar solution called Virtoo for its laptop range. It appears to be a reworked version of the Dell Mobile Connect app. Virtoo can be used with all Android and Windows phones. It can also be used with iPhones, but only for other features. Mirroring is not yet compatible with iPhones. Similar to Microsoft’s Your Phone, Virtoo by LG works over Bluetooth connection and can be used to

However, this application is only compatible with LG laptops. If you are interested, it is available to download on the Windows Store, Play Store, and App store.

The application was not entirely designed by LG. Rather, was made by Screenovote technologies and was branded by LG. A similar application by the same company has also been developed for Dell and Alienware computers.