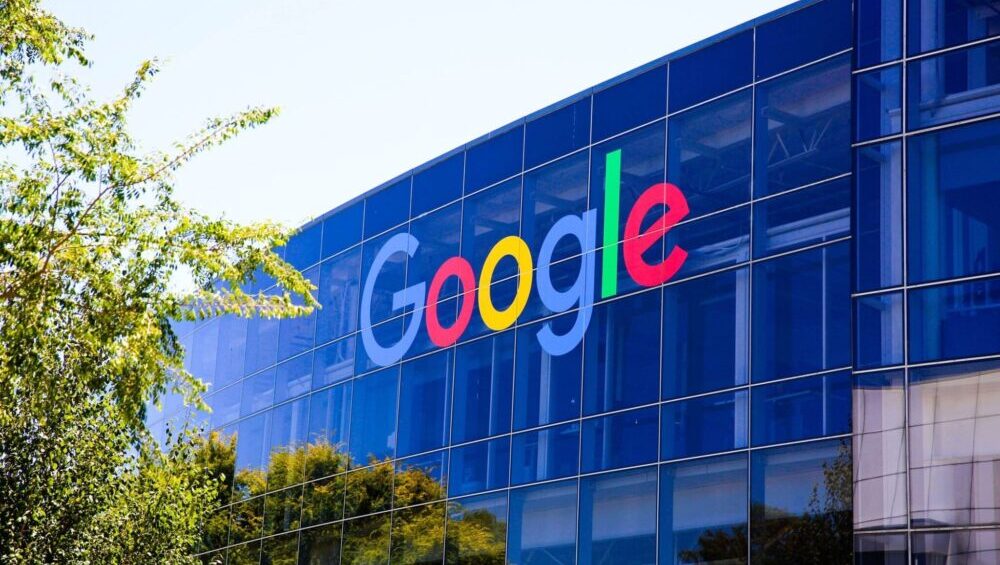 Apple recently announced a new App Tracking Transparency tool that lets you control your privacy better. According to a new report from Bloomberg, Google is working on something similar that will let you stop cross-app tracking on Android, but the feature is still in the early stages.

The news was hinted by a Google spokesperson who said that the company is:

Always looking for ways to work with developers to raise the bar on privacy while enabling a healthy ad-supported app ecosystem.

However, some of Bloomberg’s anonymous sources revealed that the company wants to find a balance between privacy-conscious users and the financial needs of advertisers and developers.

Google is one of the wealthiest companies in the world that makes a big chunk of its revenue through digital ads, raking in more than $100 billion annually. A lot of this money comes from targeting Android, an OS that is used by millions of people around the globe. If a user was looking for a product on Google Chrome, an ad for the same item would also appear on other applications, even if it is a simple game.

There is little known about Google’s upcoming anti-tracking features, but we will likely hear more in the upcoming months.