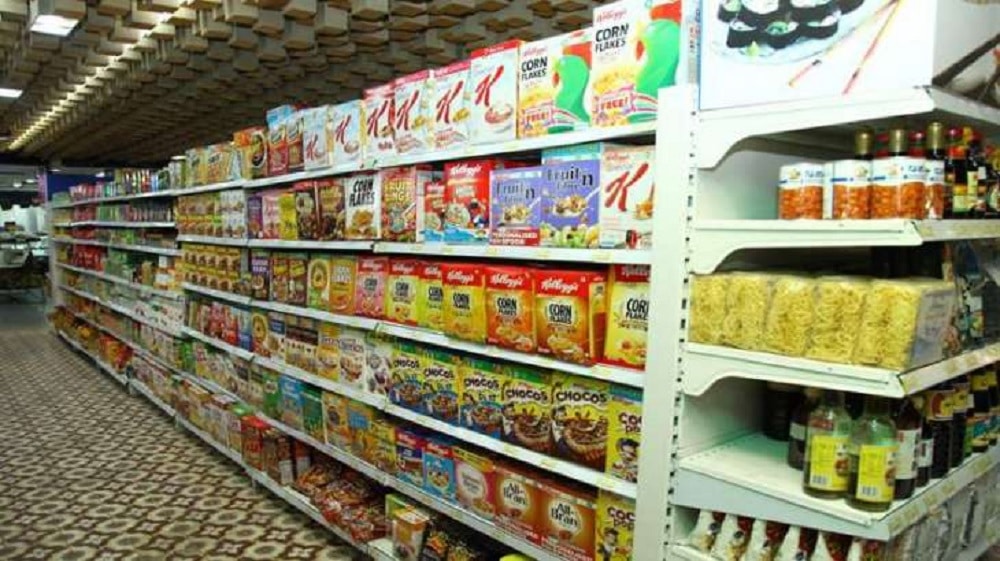 A team of the Auditor General of Pakistan (AGP) has found irregularities of billions of rupees in the funds of the Utility Stores Corporation (USC), run under the Ministry of Industries and Production.

The audit team found irregularities worth Rs. 14.8 billion in sales and purchase of sugar and flour in 2019-2020. This is beside the losses of Rs. 2 billion in dealings of sugar and Rs. 640 million in proceeds of flour during the aforementioned period.

Irregularities of Rs. 9.4 billion were also identified in sugar sale and purchase dealings and besides the alleged embezzlement of worth Rs. 3 billion pointed in flour dealings at the USC.

Geo News has quoted a para from the audit report, which says that Prime Minister Imran Khan launched a relief package for sugar subsidy amid the COVID-19 pandemic by fixing a price of Rs. 68 per kg to throw its benefit to the maximum number of population. However, non-utilization of subsidy as per the available stock resulted in wastage of the subsidy and deprived the general public.

The report identifies that collectively Rs. 325 million were either embezzled or misappropriated by the USC employees in the previous fiscal year.

Sugar Prices to Remain High Due to Drop in Production: Jehangir Tareen

The USC met losses of Rs. 54 million by not recovering stamp duty from various sugar mills after procurement. Losses of Rs. 16 million were also recorded due to the purchase of sugar at higher rates by splitting the demand, and Rs. 23.8 million due to non-recovery of insurance claims of Rs. 23.8 million.

Losses of Rs. 1.3 billion were incurred due to irregular and ill-planned procurement of sugar and making payment of transportation charges in excess of open market rates, revealed the audit report. Another Rs .2.3 billion were lost due to black marketing of sugar, avoidable transport expenditure, poor recovery, the excess quantity of sugar without ensuring complete weight, sugar supply without receipts, etc.

The audit team also unearthed the procurement of low-quality sugar worth Rs. 2.3 billion.