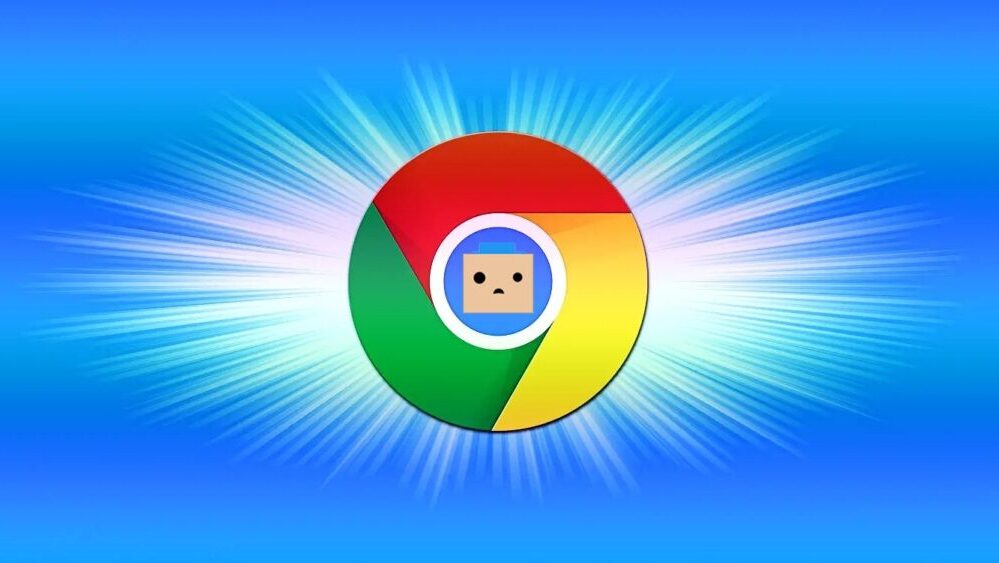 Google removed one of its browser extensions from Chrome last week for reportedly containing malware. Known as “The Great Suspender”, the popular Chrome extension was used by millions and the company also took the unusual step of deactivating it from people’s browsers.

The extension which has now been removed from the Chrome web store would suspend browser tabs that are currently not in use. It would replace those tabs with a blank gray screen and only load them up when you go back to them.

Reports of the extension’s suspicious behavior had been going on since November last year, which led Microsoft to block the extension on its Edge browser.

However, according to another report, the original developer of the extension, Dean Oemcke, had sold it off in June 2020 to an unknown entity, after which two versions of the extension were released for Chrome users. The newer versions were later discovered to contain malware that would track users online and commit advertising fraud.

As an alternative, users can still use the latest version of the extension through GitHub by running Chrome in developer mode.

In any case, we recommend steering clear of the extension and removing it from all your browsers if you’re still using it.