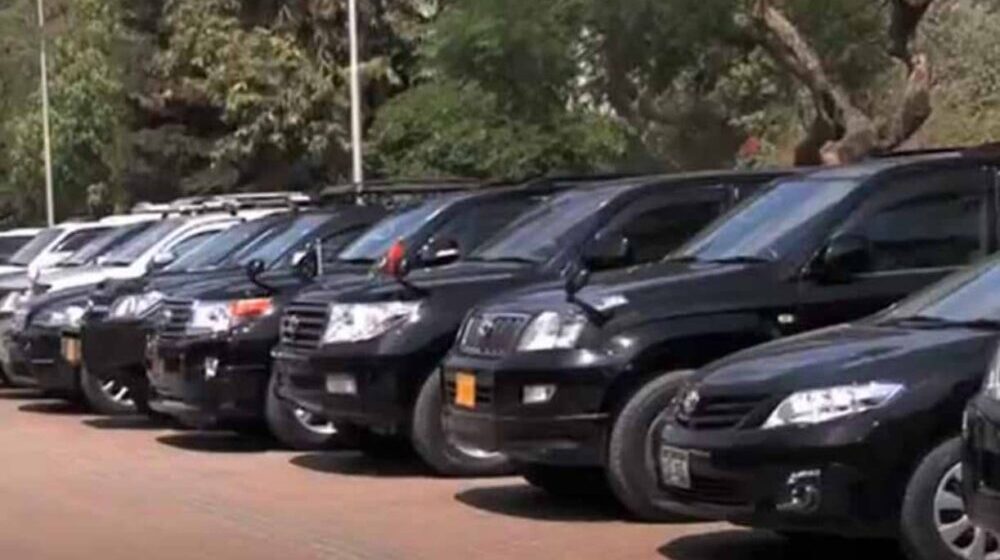 FBR has started an operation in Karachi for confiscating unregistered vehicles in the region. The said operation is reportedly being carried out under the orders of an appellate forum issued in favor of the taxation authorities.

The seeds of the crackdown were reportedly sown once the Karachi Benami Zone filed references in 20 Benami vehicles whose documents show the owners of the vehicle to be different from the buyer.

The report adds that once the orders were passed by the adjudicating authority, the Benami vehicle owner and buyers had the chance to submit an appeal to the appellate tribunal inland revenue. However, none of the owners or buyers filed the appeal before the authority, which prompted the FBR to begin the confiscation of the vehicles.

Proton Saga Will Launch in Pakistan Within 4 Weeks

Reportedly, the Benami Zone Karachi warranted the assistance of the National Highway Motor Police, Anti-Car Lifting Cell, and City Police Department for the confiscation of the vehicles. The combined value of the 20 Benami vehicles is said to be around Rs. 200 million.

The sources told the media that the confiscated vehicles will be put up for auction by Benami Zone Karachi and the money earned from selling these vehicles will be deposited to the national exchequer.