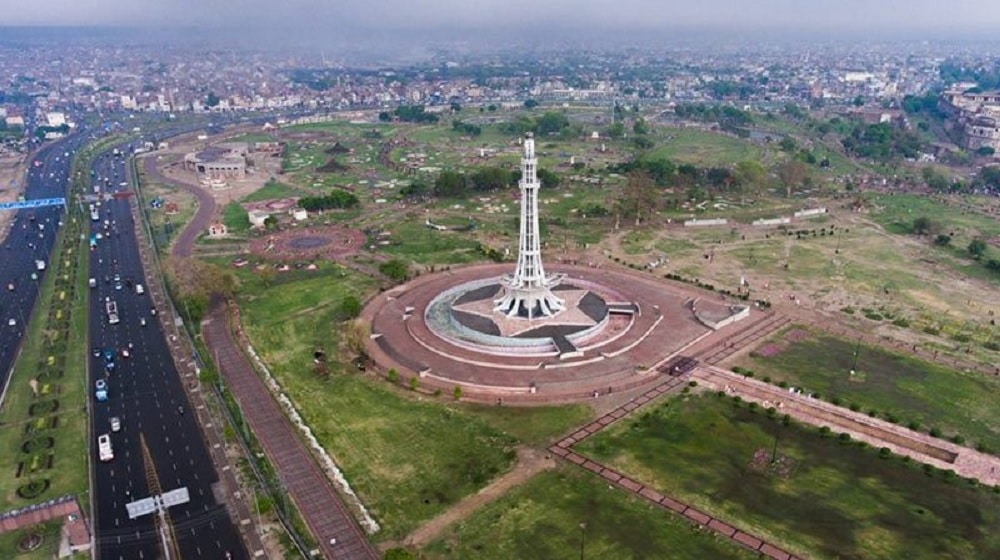 These rules have allowed developers to plan innovative large projects along the main arteries of Lahore, which is curbing down on illegal and unsightly strip development that has been seen otherwise in the metropolitan so far.

In a recent meeting of the LDA governing body, two projects of 101 Kanals and 88 Kanals were approved.

Zaamin Group from Lahore – developers of a private housing scheme called Zaamin City – has announced plans to set up three Technology Parks. These will be constructed on approximately 150 Kanals each and will help accomplish the government’s objectives of higher IT exports.

The government of Pakistan aims to increase IT exports to $10 billion per annum over the next five years. Prime Minister Imran Khan has also set up a Special Technology Zone Authority and has announced incentives for the development of Technology Zones.

According to a statement issued by Zaamin Group, these technology parks will be entirely a private sector initiative with no financial assistance required from the government.

According to the group’s Chairman, Engr. Akber Sheikh, land for all three parks has already been procured. For the first zone, located at Raiwind Road near Ali Town, Metro Station, permission from Lahore Development Authority (LDA) for setting up a Technology Park has already been obtained.