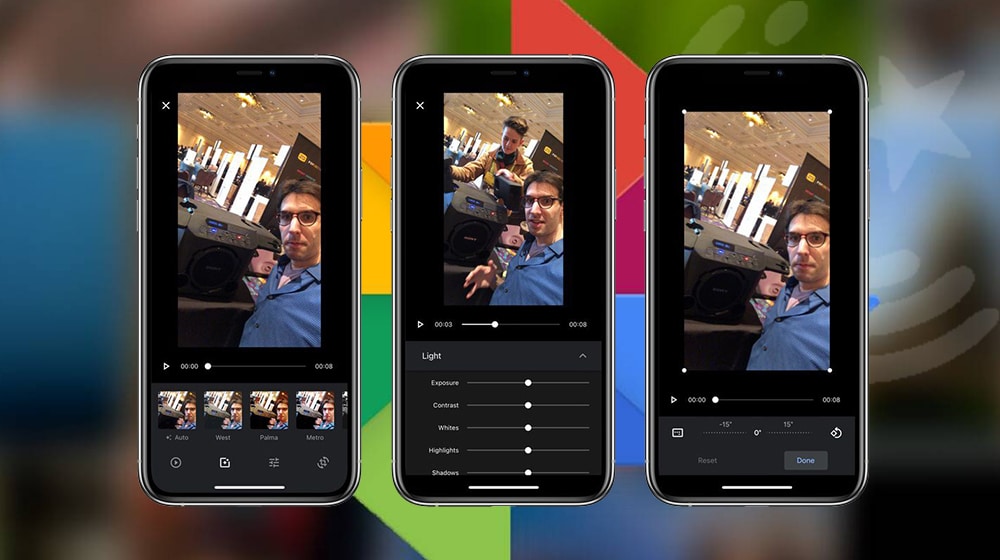 Google has announced updated features for its video editing tools within Google Photos. Emerging reviews of the new update reveal improved cropping options, a capacity to ‘change perspective’, filters, and a few video-specific elements such as brightness and contrast.

Looks like Google took a few notes from TikTok here, but there’s a catch. As per Google,

There are now more than 30 controls, but a good place to start is with cropping and straightening the frame to focus more on the subject. And if the scene is poorly exposed, you can adjust the brightness to make your video shine

Regarding paywalled members, Google says that smartphone users will now get access to editing options that were otherwise exclusive to Pixel users. These options include the Portrait Blur and Portrait Light modes, features that use machine learning to brighten up faces on already captured photos.

Please note that features such as ‘Dynamic Suggestions’ and ‘Sky Suggestions’ have also been added to the new update for making stable portraits. Overall, the new update will work for Google One members having devices running Android 8.0 or higher. A detailed spec requirement will be released soon.

The new video editing features are already available in Google Photos on iOS and will be rolling out to Android users soon.