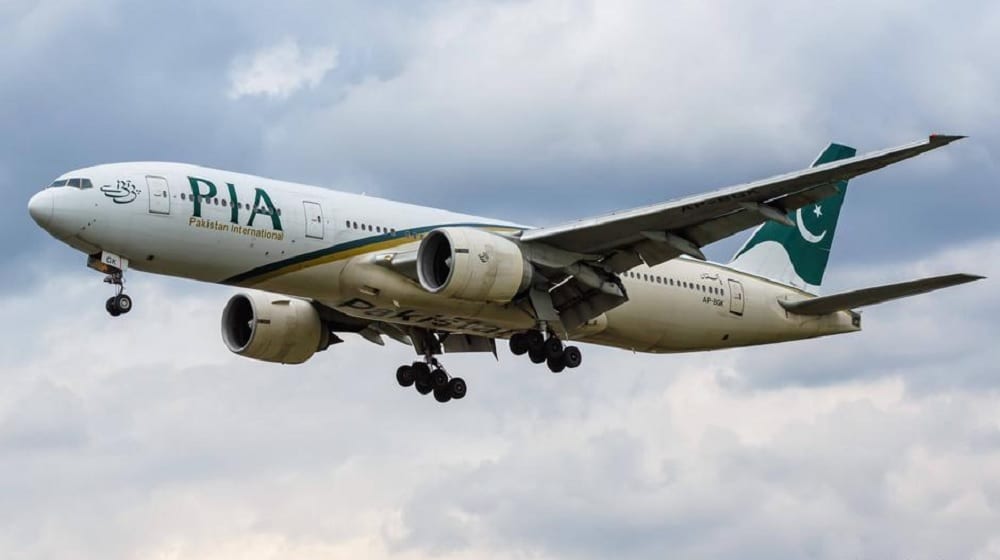 Pakistan International Airlines (PIA) has received an overwhelming response from several companies for the tender it had floated to acquire new aircraft, with almost 128 offers up for consideration.

The national airline intends to expand its fleet by adding eight narrow-body aircraft on a six-year lease, for which it had published tenders. Consequently, it has received a tremendous inpour of responses for high-quality planes at competitive rates.

Meanwhile, PIA will remove six of its planes as they have superannuated their leases.

In other news, businesses are urging PIA to digitize its award-plus system to allow travelers to redeem points while purchasing tickets online.

Additionally, the airlines’ former employees who had left it under the Voluntary Separation Scheme (VSS) have not yet received their dues which had to be paid by 31 January.