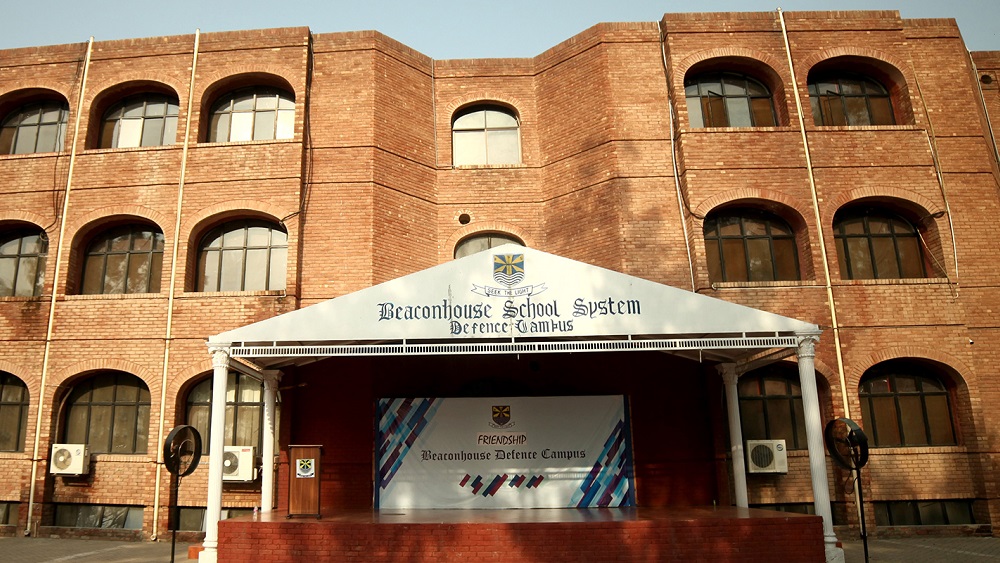 Private schools in Khyber Pakhtunkhwa (KP) have increased their monthly tuition fees despite the closure of educational institutions for eight months in one year due to the coronavirus-induced lockdown.

The decision to increase the tuition fee also violates the instructions of the Private Schools Regulatory Authority (PSRA) issued in July 2020 in a notification after the twelfth meeting of the authority that read: “there will be no increase in the fee this year (2020)”.

Remittances Remain Over $2 Billion For the Eighth Consecutive Month

The fee increment has upset the parents who have been running from pillar to post to request the concerned authorities to revoke the directive.

The parents believe that the owners of the private schools are cashing in on the pandemic as they had taken tuition fees during the closure of the schools during the lockdown and have now increased them after reopening their schools.

Speaking to the media, a parent asked,

Is it justice to charge and increase tuition fees when the students have not attended the schools for eight months since March 2020?

According to media sources, the PSRA’s decision not to increase school fees had been based on the Khyber Pakhtunkhwa Epidemic Control and Emergency Relief Ordinance, 2020.

The notification in this regard had read: “All the instructions conveyed through the notification are to be strictly followed in letter and spirit by all concerned”.

However, private schools flouted the instructions of the PSRA and increased their tuition fees from October 2020 onwards without issuing any warnings.

The students’ parents came to know of the fee hike only when they received the fees bills in February following the reopening of the schools after the second lockdown.

Speaking on the condition of anonymity, an official of the Elementary and Secondary Education Department revealed that the PSRA could do nothing to help the parents in this regard.

He said that the previous PTI-led provincial government had first prolonged the delay of the bill and had only passed a weak KP Private Schools Regulatory Authority 2017 after criticism and pressure from the parents. Under the Act, the most that the PSRA can do is to impose fines of up to Rs. 20,000 on the private schools for violating the Act.

These fines can only be doubled in the case of a second violation, but they will be nothing more than peanuts for owners of private schools who receive millions of rupees in fees every month.