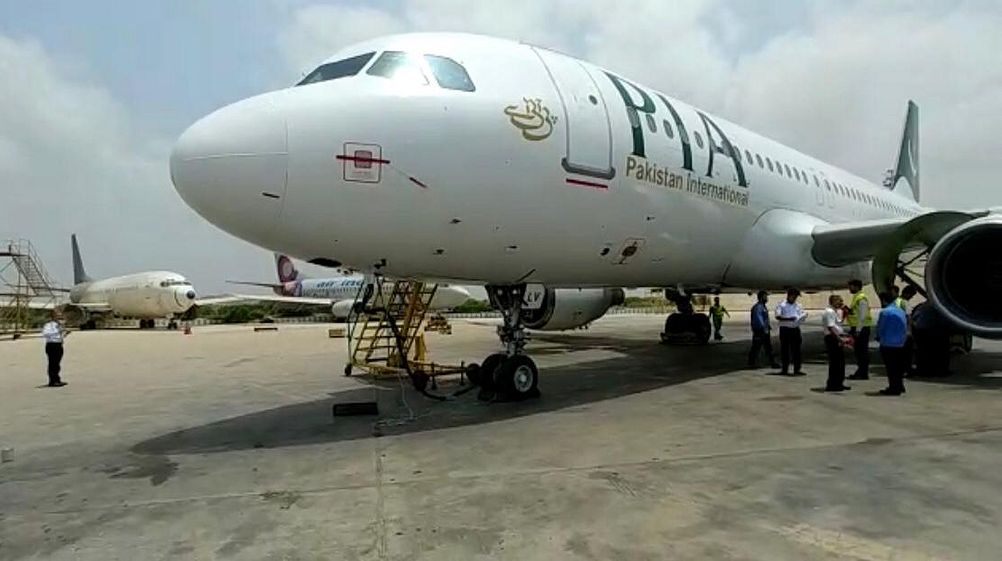 The Pakistan International Airlines (PIA) has received an overwhelming response on its tender published to acquire eight aircraft.

As per details, the national airline intends to expand its fleet by eight narrow-body aircraft by obtaining them on a 6-year lease for which the tenders were advertised.

The flag carrier says it is overwhelmed by the response as it has 128 offers up for consideration from various companies. It says that the Airbus A320 aircraft are still atop the list in the aviation industry with their state of the art and advanced technology.

The national airline has plans to acquire eight more airplanes as six of its carriers have superannuated their lease and are to be given up soon.

One of the aircraft has been already sent back to the lessor, while the remaining ones will be returned by August this year.

The airline has set up an 11-member committee headed by Syed Majid Humail from the Engineering and Maintenance Department to carry out a detailed inspection of the leased aircraft, and concerned departments have been asked to provide information to the committee.