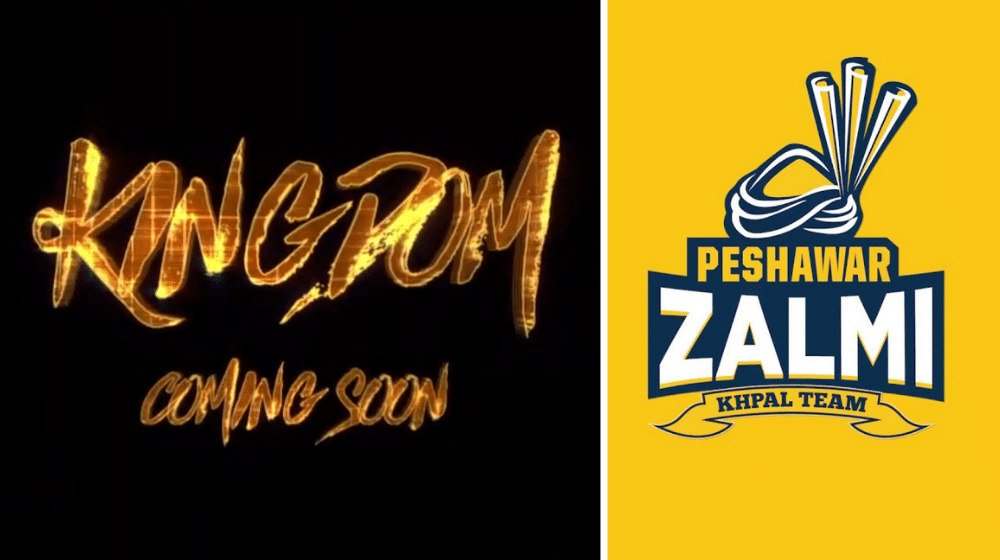 One of PSL’s biggest franchises, Peshawar Zalmi, has released a teaser for their new PSL 2021 team anthem. Judging by the teaser, the name of the anthem will be ‘Kingdom.’ The teaser was released across their social media platforms and stars their brand ambassador, Mahira Khan.

A Kingdom is getting back together⚡👑

Zalmi still has not revealed the singers of the anthem, but according to the rumor mill, there will be a surprise entry by the famed singer, Ali Zafar.

Another surprise that Peshawar might have in store for their fans is the appearance of the famous Turkish actress, Esra Bilgiç. One Twitter user pointed out that Esra could be seen in a Zalmi kit in a video chat with Javed Afridi.

Ahhhh damn should i die,?

She is In zalmi kit tf 😭😭😭😭 pic.twitter.com/VHbFEv96rl

Zalmi fans appreciated the teaser of the anthem and are desperate for the team anthem to be released.

First Picks
Then Kit 🔥
Now this 🔥💛

You guys always give Hollywood feels with your anthems🌟

The preparations for PSL 6 are underway, and Zalmi, along with all the other franchises, began their training sessions in Karachi a few days ago. Zalmi players were seen donning their stylish new training jerseys during the practice sessions.