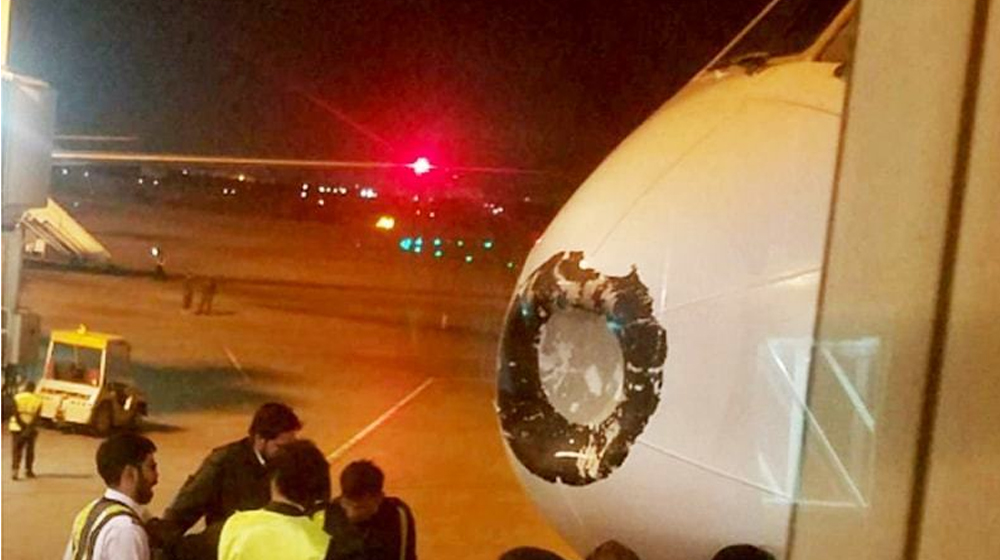 The Civil Aviation Authority (CAA) has decided to install the acoustic bird repellent system at Pakistan’s national airports in a bid to avoid recurring bird strikes.

The CAA has invited Expressions of Interest (EOI) from well-known firms and individuals experienced in wildlife management at airports to develop a feasibility report of the project.

Bird strikes are a regular occurrence at airports and cause heavy damages to airlines every year. Last year, over 36 PIA planes were hit by birds, causing losses in millions of rupees to the national flag carrier. Some of the aircraft were heavily damaged and were grounded for long periods.