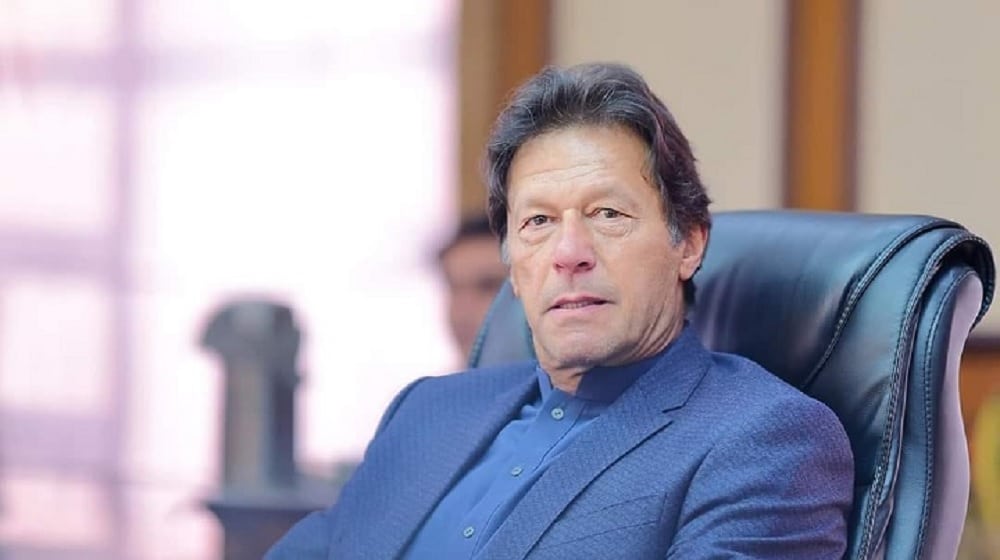 The cancellation of Prime Minister (PM) Imran Khan’s scheduled address to the Sri Lankan Parliament has disappointed the country’s Muslim community who had been hoping for the premier to speak about some of their issues during his two-day visit to Colombo.

PM Khan’s address that had been scheduled for 24 February was expected to have contained some support for the rights of Sri Lanka’s Muslims who are being subjected to discrimination and abuse by its Buddhist majority.

The Sri Lankan Muslim community that constitutes 10 percent of the country’s population has been a victim of prejudice due to the biased actions of the government and rising anti-Muslim sentiments, especially after the Easter Sunday attacks in 2019.

The spokesperson of the Sri Lankan parliament, Shan Wijetunge, stated that PM Khan’s speech has been cancelled due to his tight schedule.

However, Kalsoom Quaiser Jilani, the press attache of the Pakistani mission in Colombo, claimed that the embassy had “no official information about this matter.”