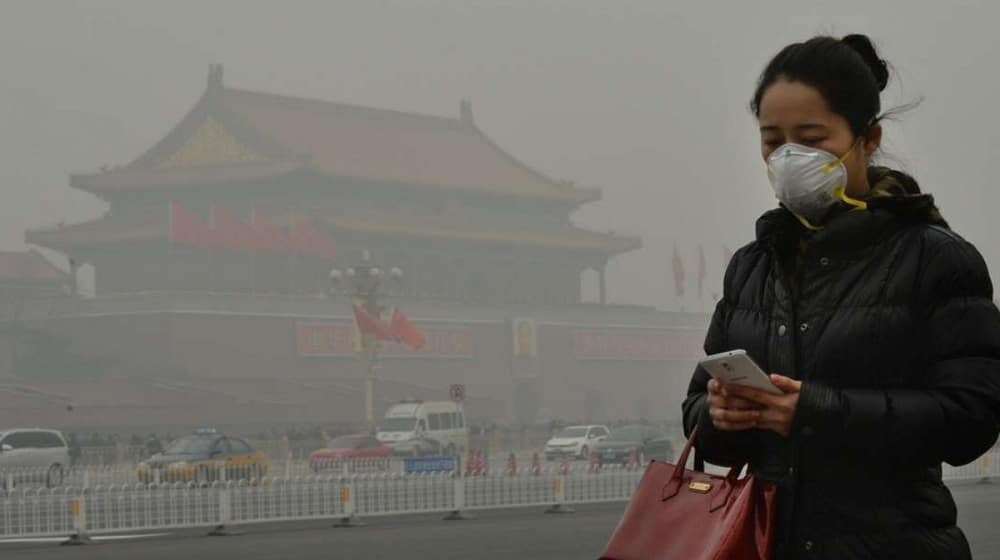 According to a report by Greenpeace Southeast Asia, the regional affiliate of the global environmental organization Greenpeace, approximately 160,000 deaths in the world’s five most populous cities in 2020 were caused by air pollution linked with PM 2.5.

Delhi, a city with 30 million inhabitants, remained the most affected city last year. Indian capital reported 54,000 deaths due to air pollution linked with PM 2.5 and sustained a loss of $8.1 billion.

While air quality in some cities improved during last year due to the Coronavirus-induced lockdowns, the devastating impact of PM2.5 air pollution highlights the need to rapidly scale up clean energy and build electrified transport systems by ending reliance on fossil fuels, states the report.

Greenpeace has urged governments at all levels to heavily invest in renewable energy sources, such as wind and solar energy, and clean-energy powered, accessible public transport to protect residents from lethal air pollution.

PM 2.5 refers to atmospheric particles that have a diameter less than 2.5 micrometers and can only be viewed through an electron microscope.

Since PM 2.5 particles are extremely lightweight, they tend to hang in the air longer than other heavier particles.

As a result, human beings are more susceptible to inhaling these particles through the nose and throat. Numerous studies have confirmed that these particles penetrate deep into the lungs and circulatory system causing diseases from cancer to stroke and from cardiovascular diseases to acute respiratory infections.