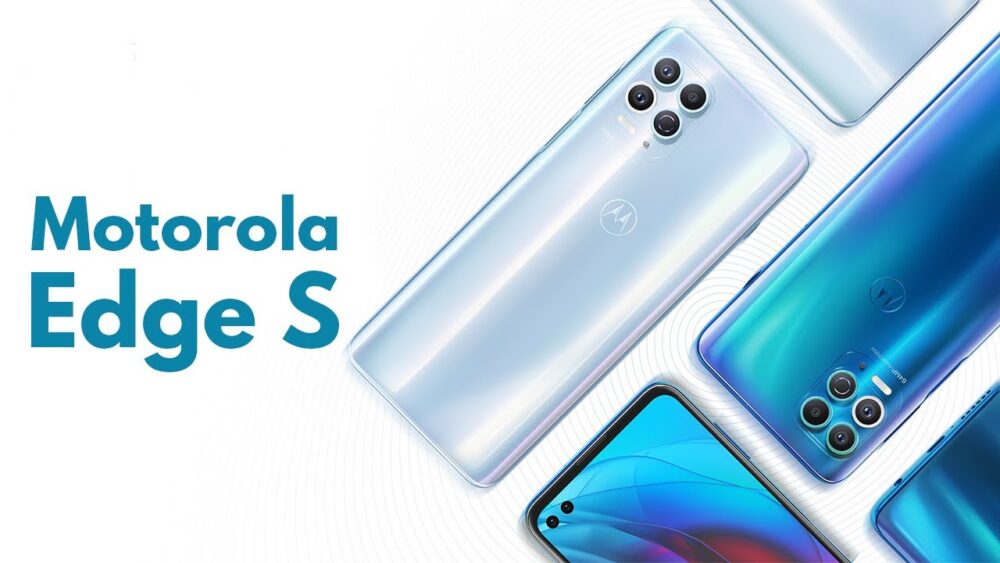 There are now rumors that the Motorola Edge S is headed to the global market as the Motorola G100, which would make it the most powerful Moto G smartphone as of yet. The launch of the Motorola G100 could be close at hand as the device has recently been spotted on the Geekbench database.

The Motorola Edge S was spotted with the codename “Nio”. Now another smartphone with the same codename has been spotted on the platform with a 1.80GHz base frequency CPU. The listing reveals that the CPU can reach a maximum clock speed of 3.19GHz and is paired with the Adreno 650 GPU, the same as the Snapdragon 870. The Moto G100 that has appeared on Geekbench has 8GB of RAM and boots Android 11 OS. There is no mention of storage though there will most likely be multiple memory options.

It is unclear when the Moto G100 will make its global debut, but one of the earlier reports mentioned that it may release in India this month.