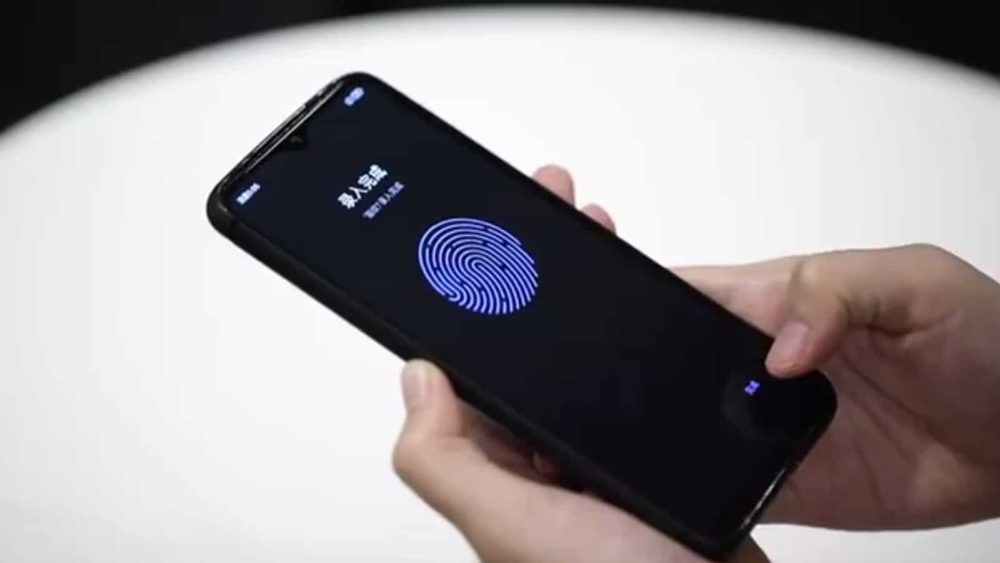 Redmi is gearing up to launch two of its most anticipated smartphones, the K40 and the K40 Pro this week. The handsets are already up for pre-orders in China.

With less than three days to the launch event, the company has shared teaser images of the upcoming devices on Weibo, revealing a back panel design that is reminiscent of the recently launched Xiaomi Mi 11. Redmi K40’s rear panel has a water-like pattern that has diagonal strokes moving from the upper right to downwards. Chinese actor Wang Yibo is the brand ambassador for the new phone. This is the first full appearance of the Redmi K40 Black Edition on the internet.

Just a few hours after the first teaser poster was revealed, Redmi’s GM, Lu Weibing, posted another update on Weibo disclosing that the smartphones will pack a 4520 mAh battery. The image accompanying the post claims that for a phone with Snapdragon 888 processor the battery capacity shouldn’t be less than 4,500mAh. Other features that the image confirms include Dolby Atmos and Hi-Res audio support. 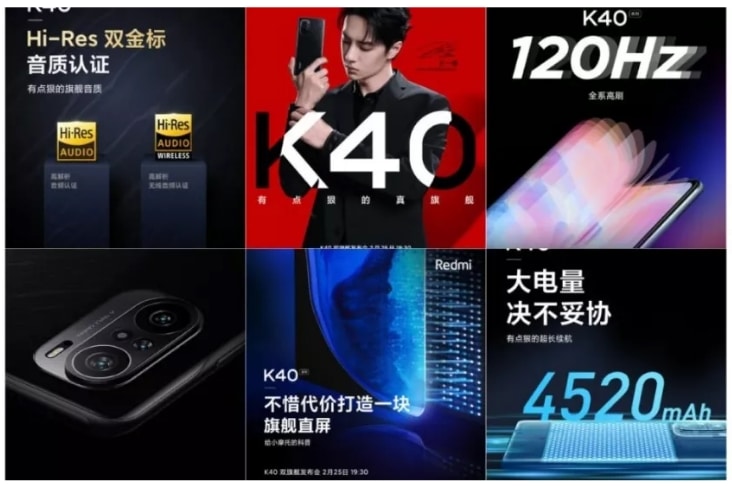 Both handsets are expected to feature a 6.67-inch E4 Samsung AMOLED panel with 1080p resolution, 120 Hz refresh rate, and a punch-hole cut out for the selfie camera. This might be a turn-off for many since one of the main reasons for the Redmi K-series’ popularity was its uninterrupted display.

The Pro model will be driven by Qualcomm’s Snapdragon 888 SoC while the vanilla Redmi K40 will come with the Snapdragon 870 SoC. In terms of memory, they will most likely pack 8GB DDR5 RAM and 256GB UFS 3.1 storage. The handsets will have support for 5G, Wi-Fi 6, Bluetooth 5.2, Dual Stereo Speakers, and more. The main difference between the two will be the cameras on the back. Although both will come with an AI triple-camera setup on the back the standard model will most likely sport a 64 MP main sensor while the Pro model will feature a 108 MP sensor.

The smartphones are set to launch on 25th February in China.