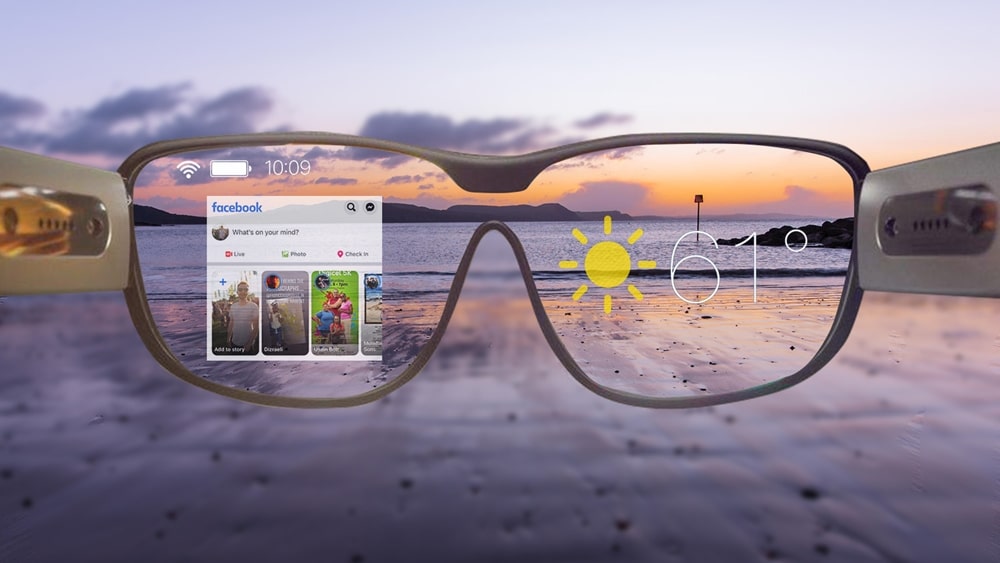 Earlier this year, Apple announced that it was pushing ahead with two devices focused on VR and AR similar to the much-hyped Magic Leap One. It looks like the company is now getting some competition from Samsung, at least according to the latest leak.

A well-known leaker WalkingCat shared some videos that apparently reveal Samsung’s conceptual vision for augmented reality glasses. The videos detail that the Korean company is working on Glasses Lite eyewear that is aimed at the everyday user.

These will allegedly allow the users to watch movies, video chat, or get work done without needing a big conventional display. They will also come with a ‘Sunglasses’ mode that will add a tint to the glass to protect the user’s eyes while interacting with virtual screens.

The second video titled “Next Wearable Computing” envisions how the Samsung AR glasses can help with work. An AR office would help get things done and users will be able to have holographic calls where participants have a presence in the room. The AR simulations will allow users to explore a digital space as if they were there.

The whole idea still seems like a concept only for now and we are unsure of how close any of this might be to reality. Glasses Lite are more realistic than the Next Wearable Computing concept but they still represent what Samsung would like to do instead of an actual working prototype showcasing what it’s capable of.